Where does the word “bulldozer” originate and What does bulldozer mean?

After the American War between the States and the abolition of slavery, there was a natural tendency for the newly enfranchised Negroes of the South to vote for the political party represented by their emancipator, Abe Lincoln.

Southern whites objected. Violence and threats of violence sprang up toward the eve of all elections, continuing for many years.

In Louisiana especially, the terrible bull-whack, bullwalloper, or bullwhip, as it was variously called, was employed to intimidate the Negro voters. 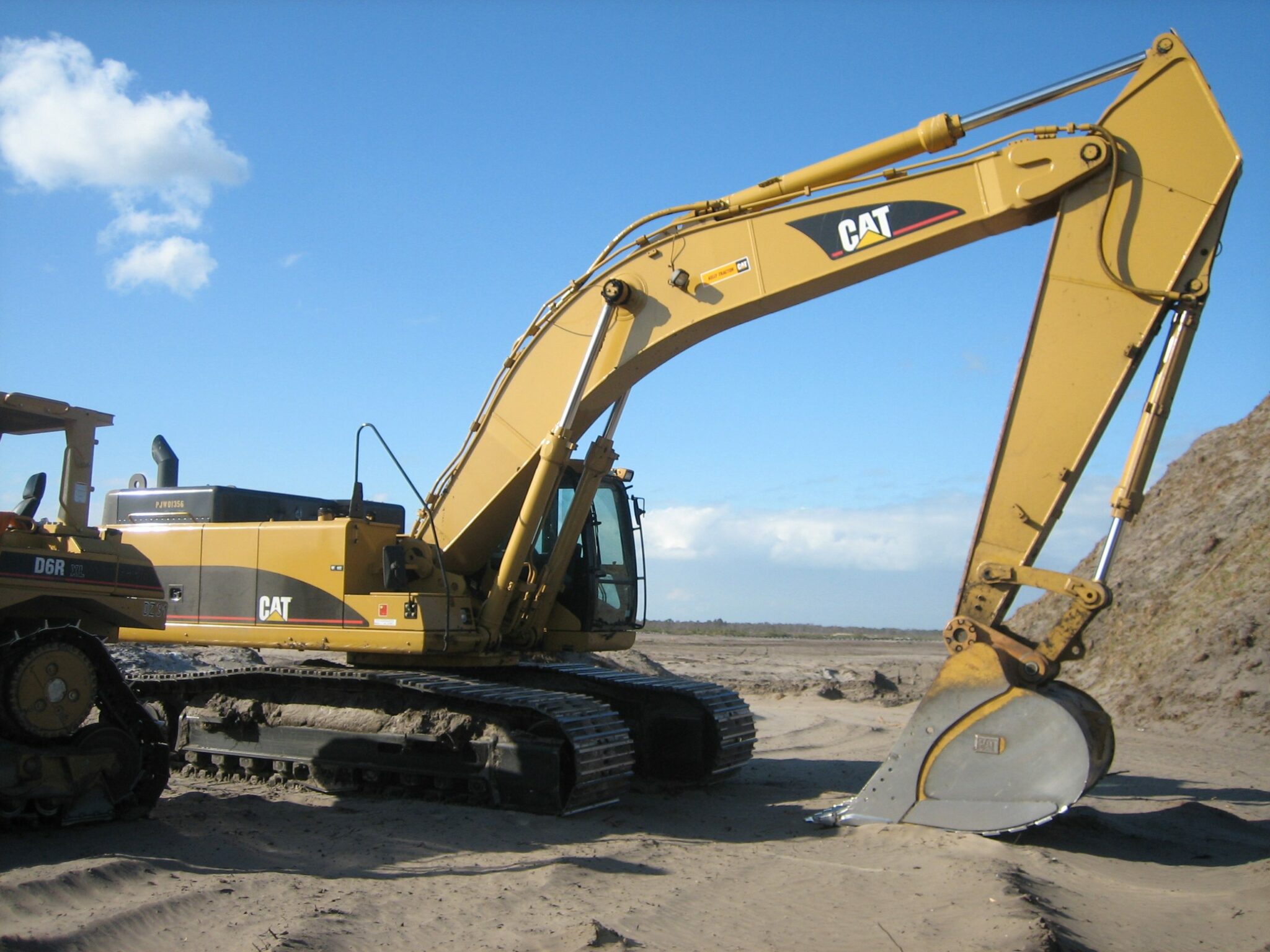 This was a long, heavy, leather lash, fixed to a short wooden handle, and used chiefly by Texan drovers to keep strings of cattle from straying off the road. An expert could lay open the flesh of a bull’s hide at a distance of twenty feet.

It is a matter of dispute whether the whites were the first to threaten refractory Negroes with “a dose of the bull,” or whether Republican Negroes, spurred on by northern carpetbaggers, used the threat against such of their own brethren as were suspected of an intent to vote Democratic; but in either case the victim was first warned and then flogged, “given the bulldose,” as it was called.

The term was spelled both bulldoze and bulldoze. From it was developed bulldozer, a bully, one who wields the bulldose, who intimidates through superior power or strength.

Thus, because of its great power, the mechanical bulldozer of today inherited the name.