Where does the word “cabbage” come from and What does cabbage mean?

The ordinary cabbage which grows in the garden fittingly comes from the Old French word caboche, meaning a head, derived from the Latin caput, a head.

But we use cabbage also when we mean “to steal,” and this has nothing to do with a head.

The origin of the word in this sense isn’t positively known, but it is interesting to know that back in the seventeenth century, when it first appeared, it referred to the small pieces of leftover cloth that a tailor appropriated after making a garment. 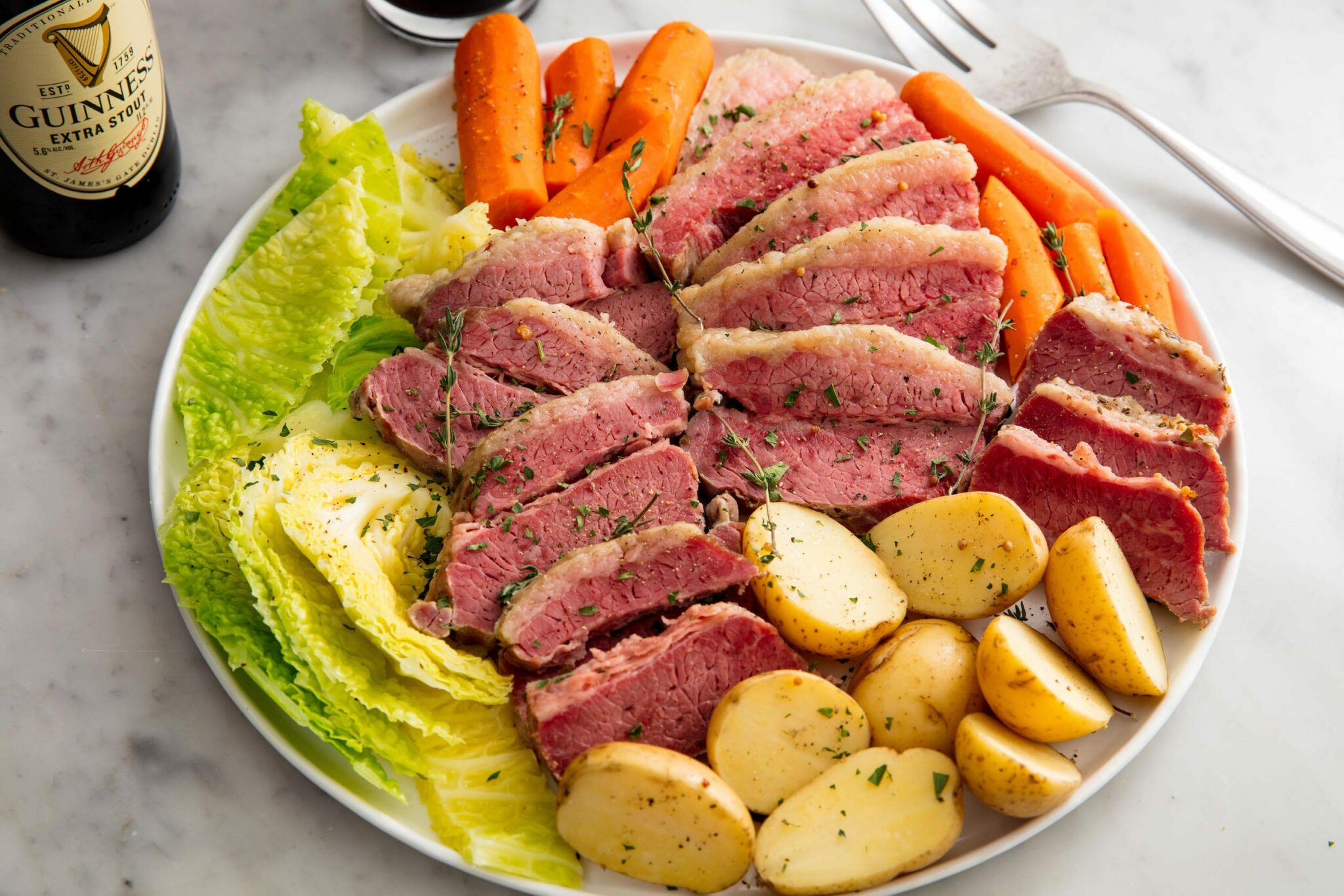 He cabbaged them, though they belonged to his patron. The poet, Robert Herrick, spelled the word either carbage or garbage as the fancy struck him.

One place in his Hesperides, he wrote:

But in another, these lines appear:

His credit cannot get
The inward carbage for his clothes as yet.