Where does the word “caddie” come from and What does caddie mean?

A dishonorable word from an honorable source, the word “caddie” is little more than a hundred years old, and came, in roundabout manner, to its present form and meaning from the French word cadet.

Back in the sixteenth century, and at present, a cadet was a younger son, or younger brother, of the head of a family, and this remained the chief sense of the word when it was taken into English use in the early seventeenth century.

Then, in both England and France, cadet became also applied to any such younger son who entered into the military profession, one of the few professions that a young gentleman could enter, in those days, without loss of social standing. 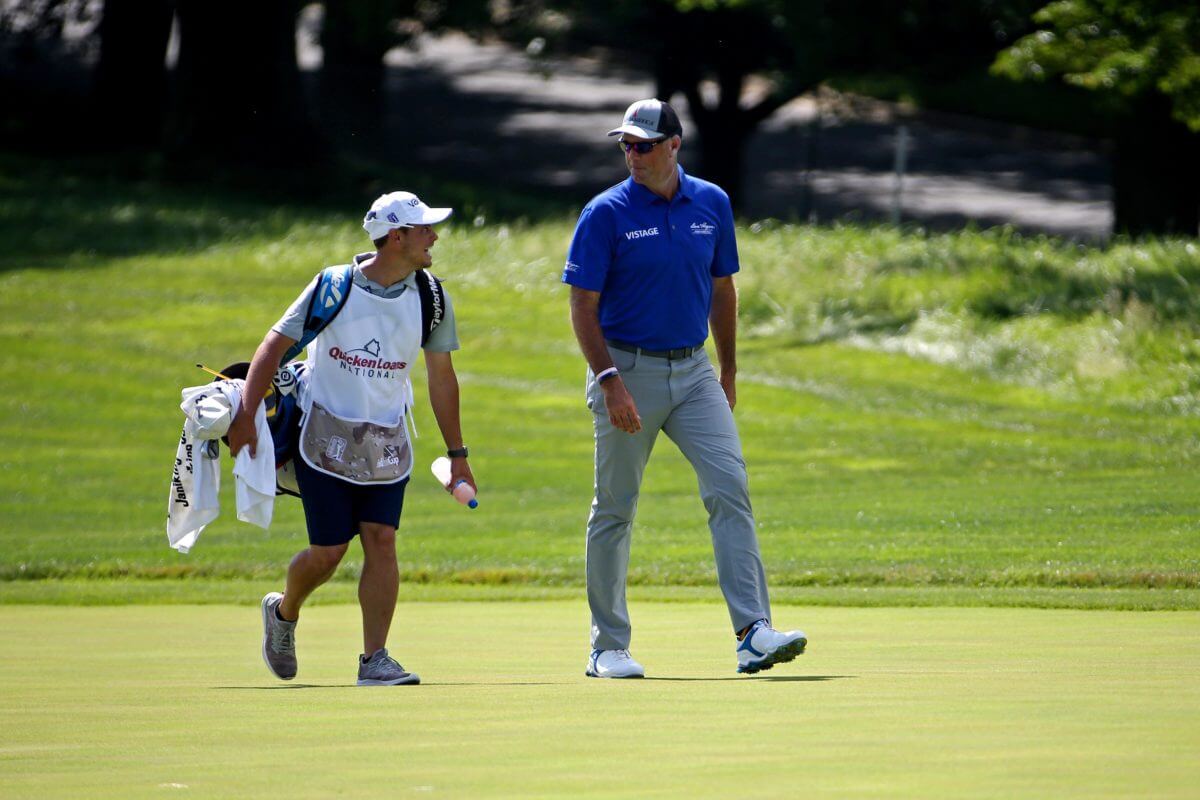 In democratic United States, where brains are more honored than family, cadet applies to any military, naval, or aeronautical student undergoing training to become an officer.

Those young men had no commissions and received no pay. They were dependent upon their families, and, as a result, were usually hard up, probably willing to accept chance employment by an officer.

That may or may not be true, but English cadet was usually pronounced and often spelled caddie in those days. This at first retained its earlier meaning, but eventually came to be applied to any young fellow on the lookout for chance employment, ultimately, to carry a golfer’s clubs. Such fellows, around Oxford University, came to be familiarly designated as cads.

And thus, because a man who hangs around awaiting a chance job is likely to be ill-bred and vulgar, the term cad came to have a meaning opposite to that of its origin.