Where does the word “Castanet” come from and What does Castanet mean in Spanish?

Identical in sound though it may be with the words “cast a net,” the word “castanet” comes through Spanish castaneta from Latin castanea, “a chestnut,” probably from resemblance in form, faint though it may be.

The instrument, used as an accompaniment to dancing, was introduced to Spain by the Moors, but is actually a variation of the crotalum used by Roman dancers and the corresponding krotalon of the Greeks. 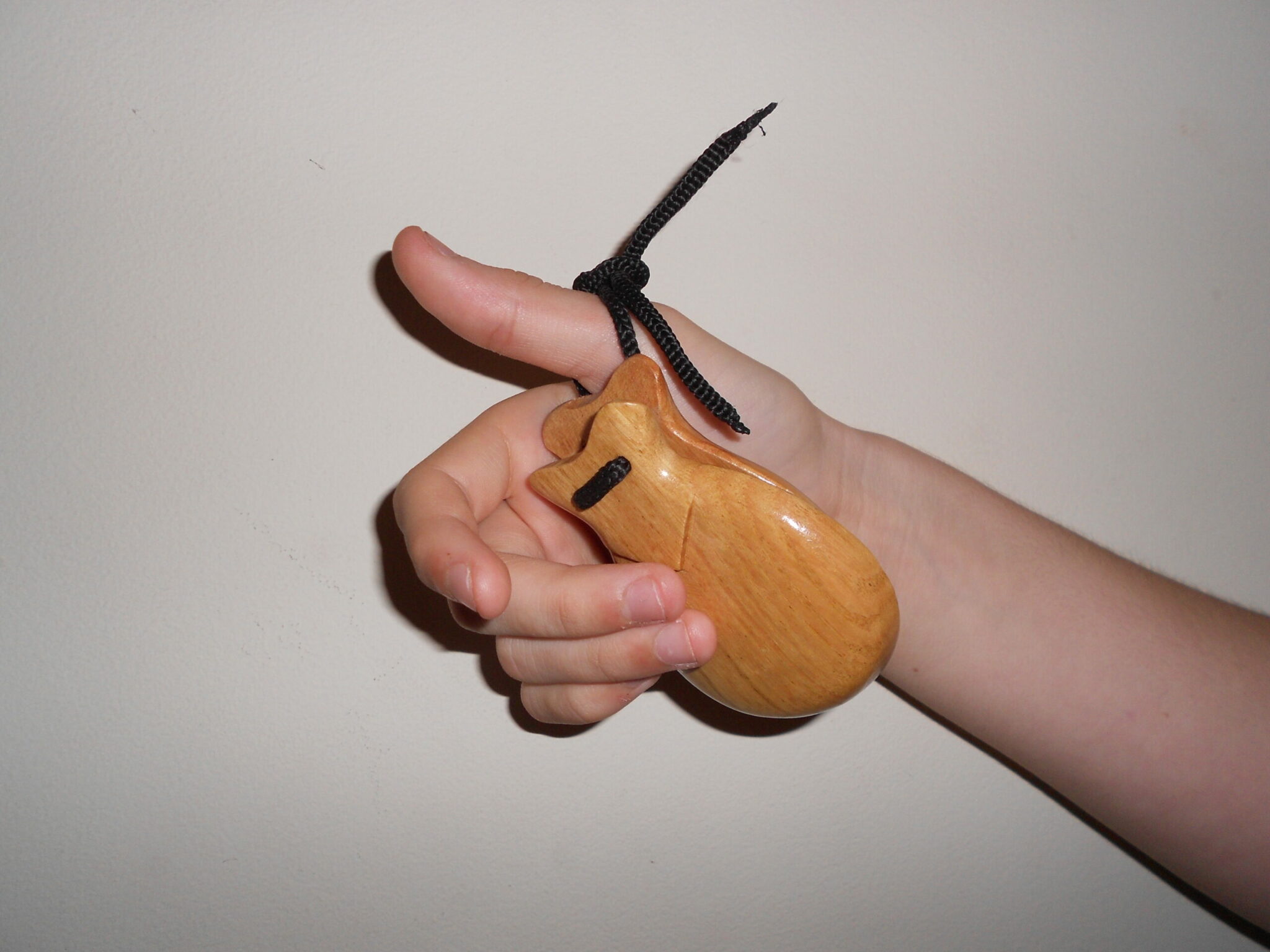