Where does the word “Catacomb” come from and What does Catacomb mean?

The name catacomb was, originally, merely applied to a low-lying plot, Greek kata, “down,” kumbe, “hollow”, on the outskirts of Rome along the Appian Way.

The church of San Sebastiano was erected on this plot, and, by tradition, the bodies of St. Peter and St. Paul were briefly interred beneath it.

In consequence, however, the ground here was considered peculiarly blessed among early Christians and, in time, thousands, after death, were interred in niches carved along innumerable galleries leading in all directions in the soft tufa beneath the church. 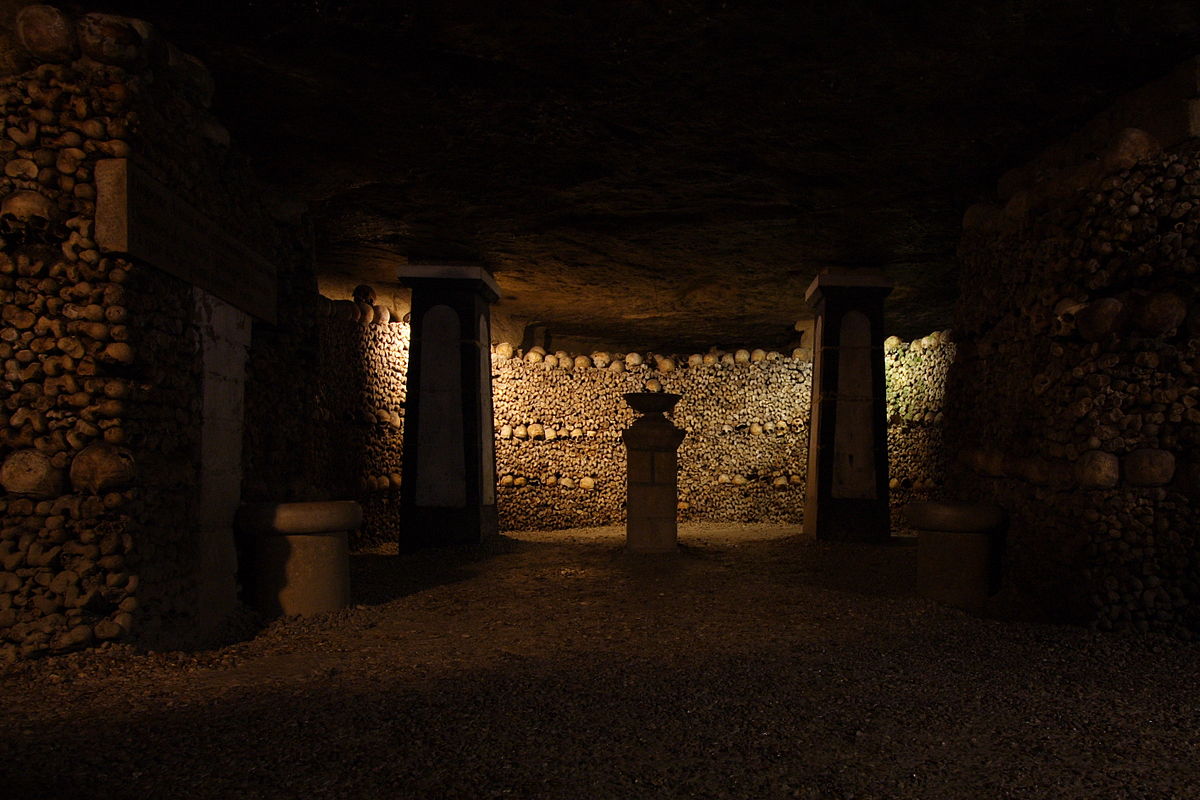 Other similar subterranean cemeteries, some in tiers of galleries, were developed in other parts of Rome, all known as catacombs, but all were closed and forgotten in the ninth century until chance rediscovery in 1578.