Where does the word “caucus” come from and What does caucus mean?

A group of men, meeting in Boston in colonial Massachusetts for political purposes, called themselves the “Caucus Club.”

Very little is known about this Club beyond a statement made by the historian, William Gordon. Gordon had lived in Massachusetts for sixteen years, returned to England in 1786, and then wrote a four-volume History of the Rise and Independence of the United States. In part, his statement reads:

More than fifty years ago Mr. Samuel Adams’s father and twenty others, one or two from the north end of town, where all the ship-business is carried on, used to meet, make a caucus, and lay their plans for introducing certain persons into places of trust and power. By acting in concert, together with a careful and extensive distribution of ballots, they generally carried the elections to their own mind. In like manner it was that Mr. Samuel Adams first became a representative from Boston. 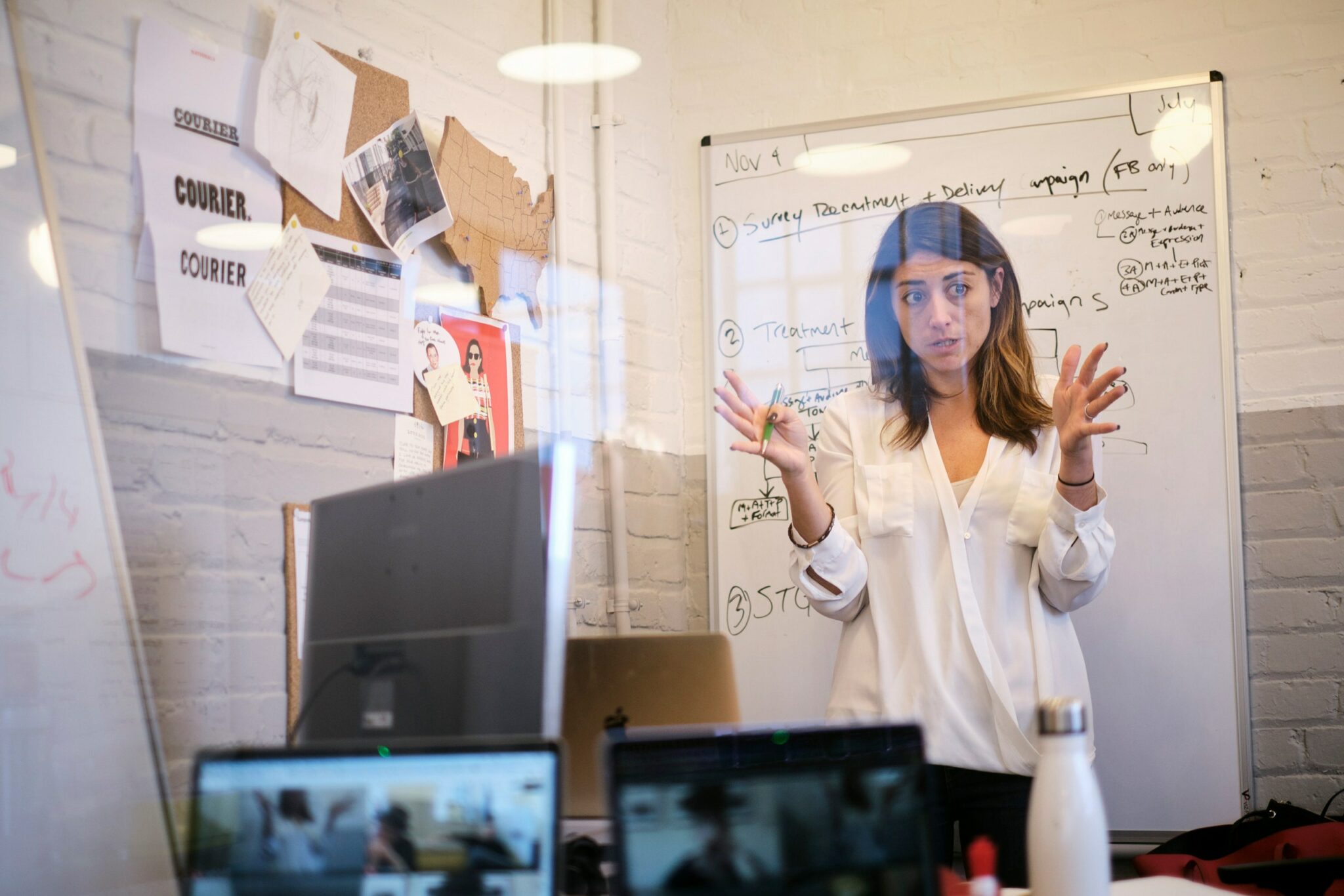 Mr. William Adams, father of Samuel Adams, died in 1747, and it thus seems probable that the Club existed ten or more years before that date, as Mr. Gordon implies.

If Mr. Gordon was correct in his spelling of the name of the Club, as our leading dictionaries believe, the name seems to have been taken from the Algonquian term, caucawasu, which means advisor, or counselor. This derivation, however, is doubted by some scholars.

They point out that Mr. Gordon, an Englishman, might have heard the name of the Club incorrectly; they argue, on the basis that some of the members were “from the north end of town, where all the ship-business is carried on,” that the name might have been, “Calkers’ Club,” that is, a club composed of those whose profession it was to calk ships. And in the Dictionary of American English another theory is advanced.

It is brought forth that in 1745, at least, one section of Boston was known as “West Corcus”; hence, presumably, another section was “Corcus.” Thus the Club may have been named from a geographical region, the “Corcus Club.”

And more recently, according to H. L. Mencken in The American Language: Supplement I, Dr. L. C. Barret, in 1943, announced the discovery of some papers which John Pickering, the philologist, received from a correspondent, later than 1816 undoubtedly, in which it was alleged that the word caucus was derived from the “initials of six men, viz.: Cooper (Wm.), Adams, Urann ( Joyce, Jr.), Coulson, Urann, Symmes.”

Mr. Mencken points out, however, that at least one of the persons named could not have been more than twelve or fourteen years old in 1736 when, presumably, the Club was already active.