Where does the word “constable” come from and What does constable mean?

When the Roman Empire was divided upon the death of Theodosius the Great, in A.D. 395, the eastern part had its court at Byzantium, a city that was later named Constantinople and is now called Istanbul.

This empire, sometimes styled the Byzantine Empire, the Eastern, the East Roman, or the Greek Empire, lasted a thousand years. But its emperors were usually weak and vacillating; the court was torn with palace intrigues, feuds, and conspiracies.

In course of time the emperors began to confer titles upon some of their young attendants of noble birth in order to retain their services, though the duties attached to those titles were of ten nominal. One of these titles was comes stabuli, two Latin words that meant simply “master of the horse, head of the stable.” 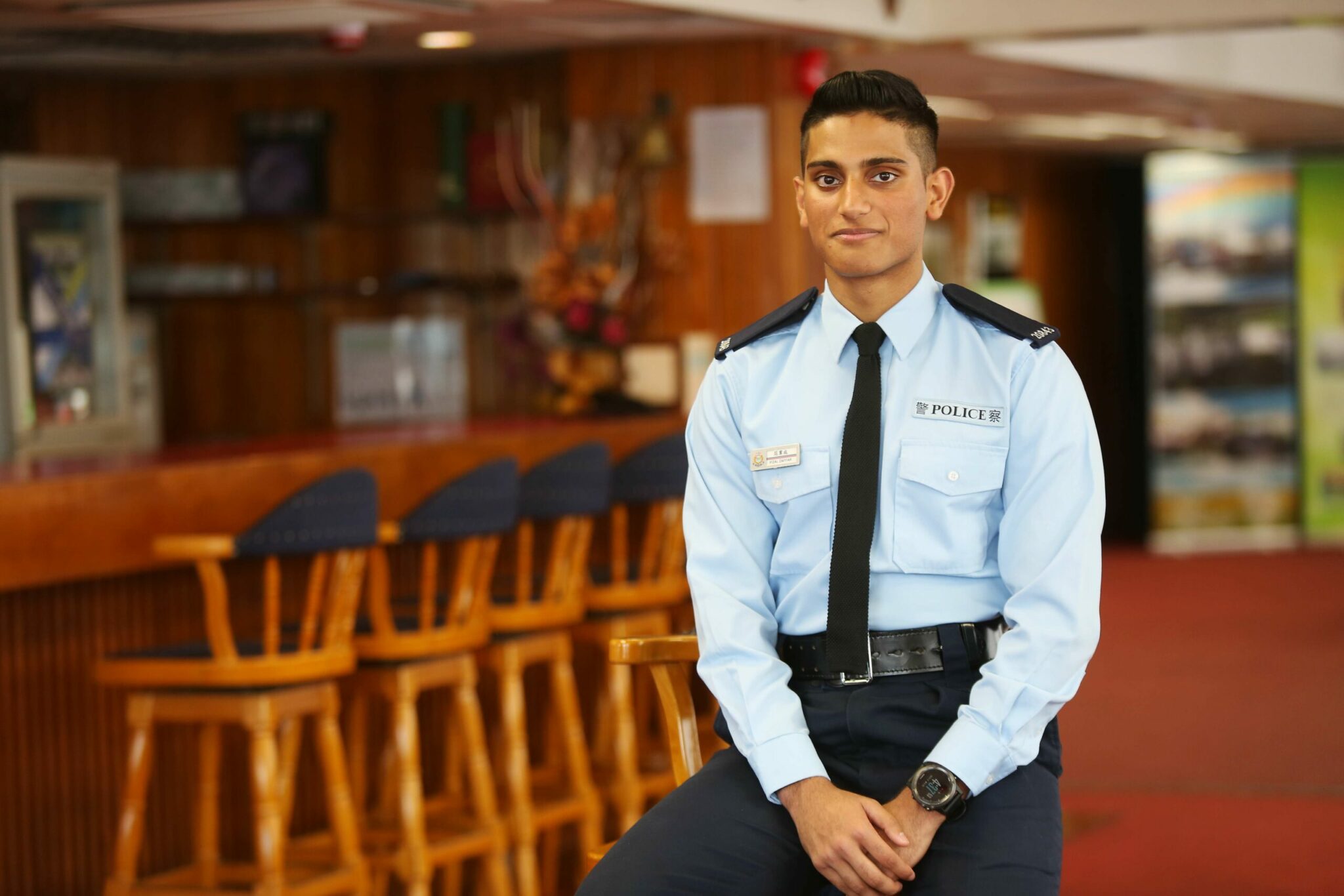 Eventually the head of the stable, however, like his underling, the groom of the horse (see MARSHALL), became a great officer of state, one of the most important in the retinue of the emperor, literally the leader of the king’s troops.

This title, along with those of other officers of the court, was embodied in the Theodosian Code of A.D. 438, and thus passed to the Roman Empire of the West at Rome.

Hence, when France broke away from Roman domination in 486, the comes stabuli became one of the officers of its first king, Clovis I. This functionary gradually assumed increasing powers. The imperial master of the horse became the principal officer of the imperial household.

From that office he rose to commander in chief of the army. In the meantime, the Latin spelling of his title had given way to the Old French single word conestable, and in this form it was introduced in England after the Norman Conquest, ultimately becoming constable.

The Constable of France and the Lord High Constable of England are both now defunct offices, though both were once of great importance.

In England, as in America, the title survives only to denote an officer of the peace.