Where does the word “derrick” come from and What does derrick mean?

The device must have been new about the year 1600, although no historical account of its use or appearance has yet been found.

Whatever its nature we do know its purpose, because it was named for the man who used it. His name is recorded as Godfrey Derick or Derrick.

His profession was that of hangman at Tyburn, that place of public execution formerly just outside of London, where many famous and infamous persons were executed between the fifteenth and eighteenth centuries. 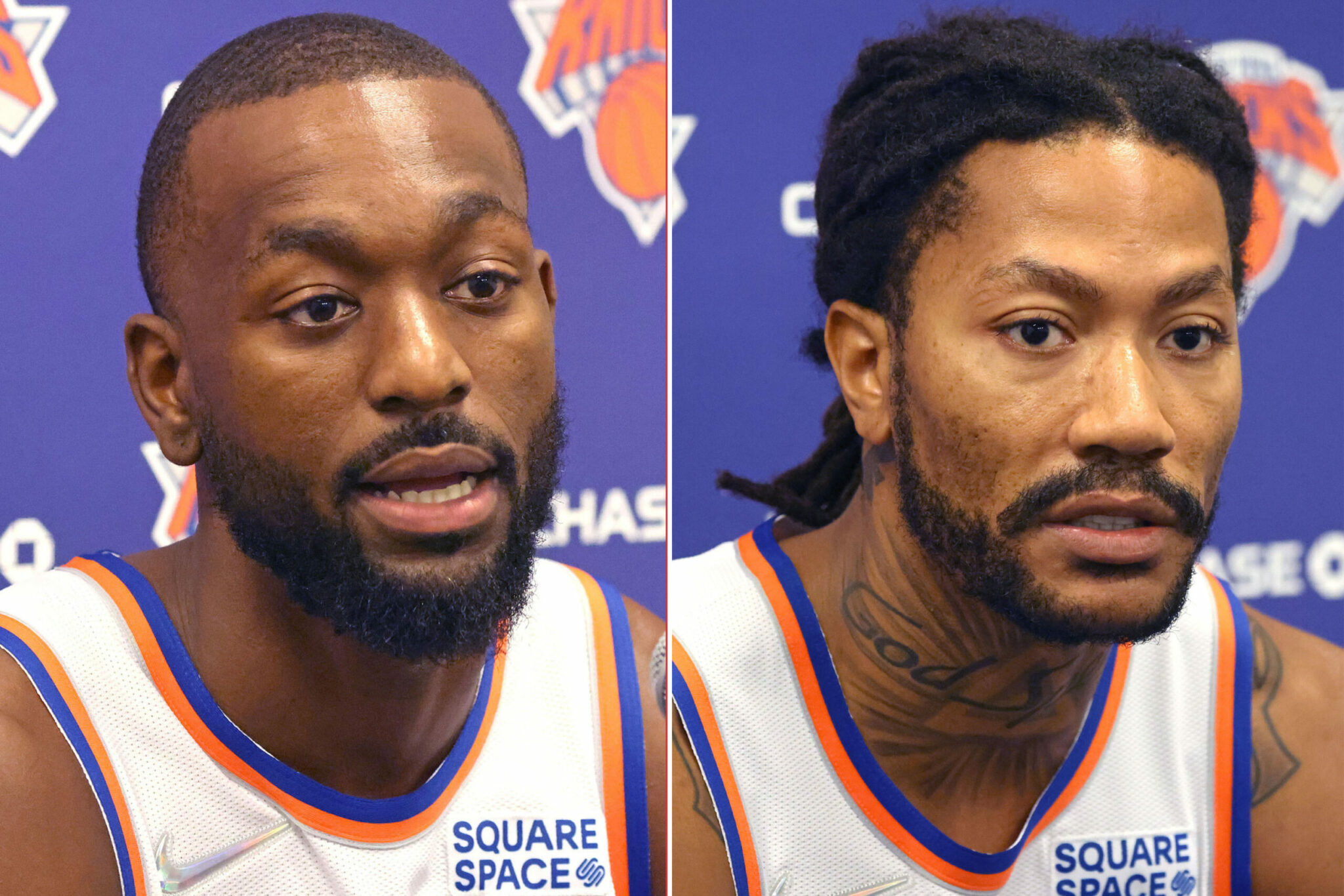 Possibly, because the gallows generally used at that time had three posts set in triangular form, connected by crossbars at their tops, the hangman Derrick extended and slanted one of the legs and suspended a pulley from its top, thus constructing in rude form the mechanism since known by his name.

The most famous of those executed by Derrick was Robert, Earl of Essex, the young and handsome nobleman who, after enjoying for fourteen years the favor and protection of Queen Elizabeth, presumed once too often upon her affection.

He was condemned for treason and hung at Tyburn in 1601. By chance Essex had himself previously pardoned Derrick for an offense, an act long remembered in a ballad of the times called Essex’s Good Night.

In this, while on the gallows, the Earl is represented as saying:

Derick, thou know’st at Cales I saved
Thy life lost for a rape there done;
But now thou seest myself is come,
By chance into thy hands I light;
Strike out thy blow, that I may know
Thou Essex loved at his good-night.