Where does the word “diaper” come from and What does diaper mean?

Although the word “diaper” has been the name of a textile fabric from its earliest introduction into western Europe, the fabric was not always intended to be converted into breechcloths for babies. Quite the contrary.

In the earliest Greek reference to the cloth, in the tenth century, the fabric was probably made in Byzantium and woven of silk, its surface flowered with gold threads, though its name, from Greek diaspros, would indicate that originally it was “pure white” throughout.

The material was then used for ecclesiastical robes. In England, however, from the fourteenth century, diaper was applied to a fabric, usually of linen, so woven that its main lines when viewed under reflected light formed innumerable small lozenges. 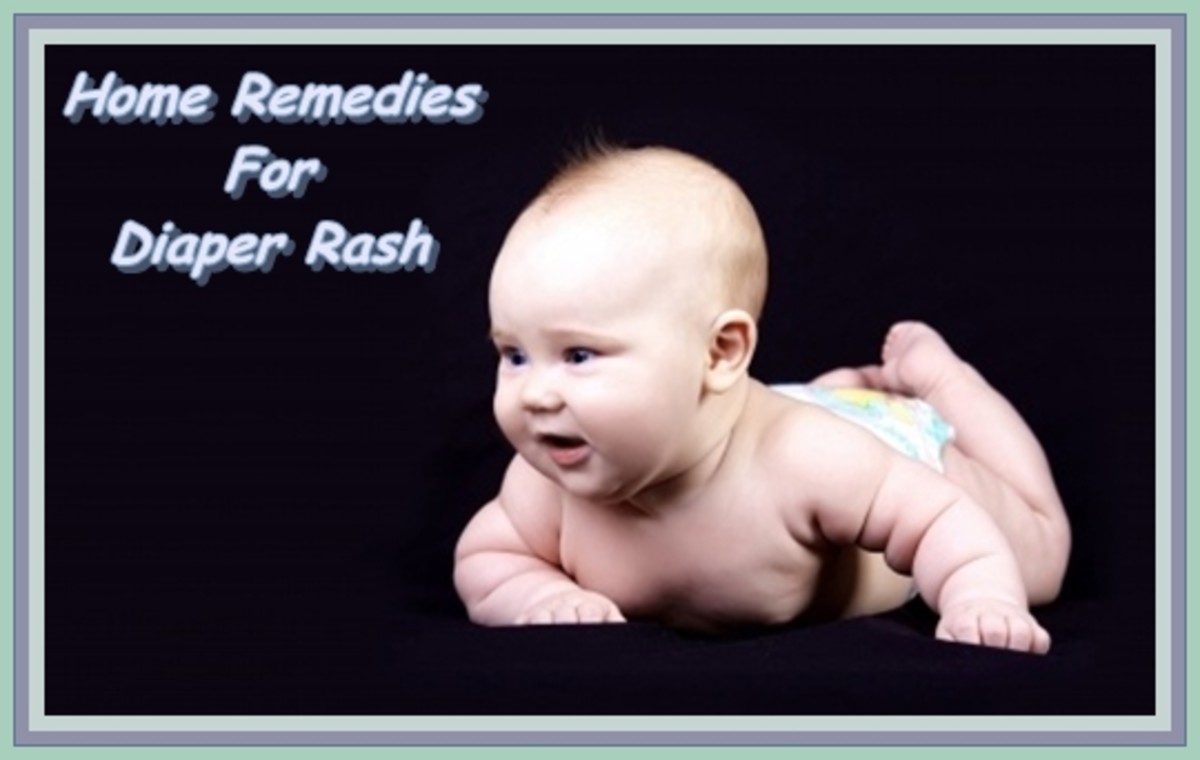 The fabric was then employed chiefly as a cloth for the table. Later a similar fabric was made of linen and cotton, and eventually of cotton alone.

Because of its softness and absorbency, it then became generally used for and its name transferred to, babies’ breechcloths.