Where does the word “dirge” come from and What does dirge mean?

Among the customs coming down through the ages has been that of chanting or singing a mournful or memorial song at the funeral service for the dead.

In the Roman Church, from the Middle Ages, the response to the chant that was so used was based on the eighth verse of the fifth Psalm. 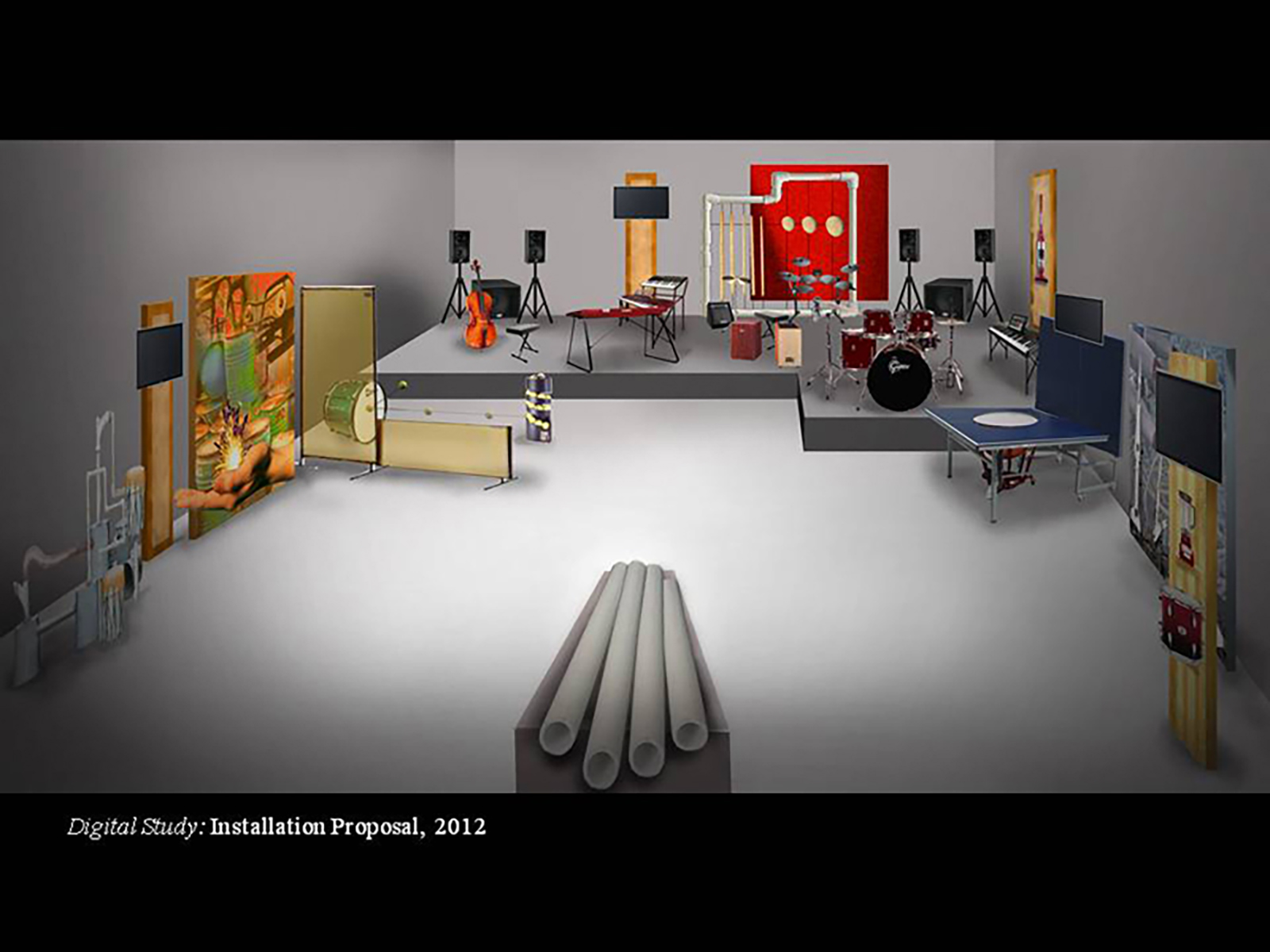 But the service was sung in Latin. The line was, accordingly, “Dirige, Domine, Deus meus, in conspectu tuo viam meam.” Through the frequent repetition of the line, the service became known by its first word.

The early English pronunciation of that Latin word gave us dirge.