Where does the word “divan” come from and What does divan mean?

The countries of western Europe borrowed divan from Turkey, which in turn borrowed it from Arabic or Persian.

In early times it signified a collection of written leaves, such as a compilation of poems or even a register of persons.

It thus came to denote an account book or an office where accounts, especially accounts of state, were maintained. Eventually, in Turkey, divan meant a council of state, or the hall in which this council met. 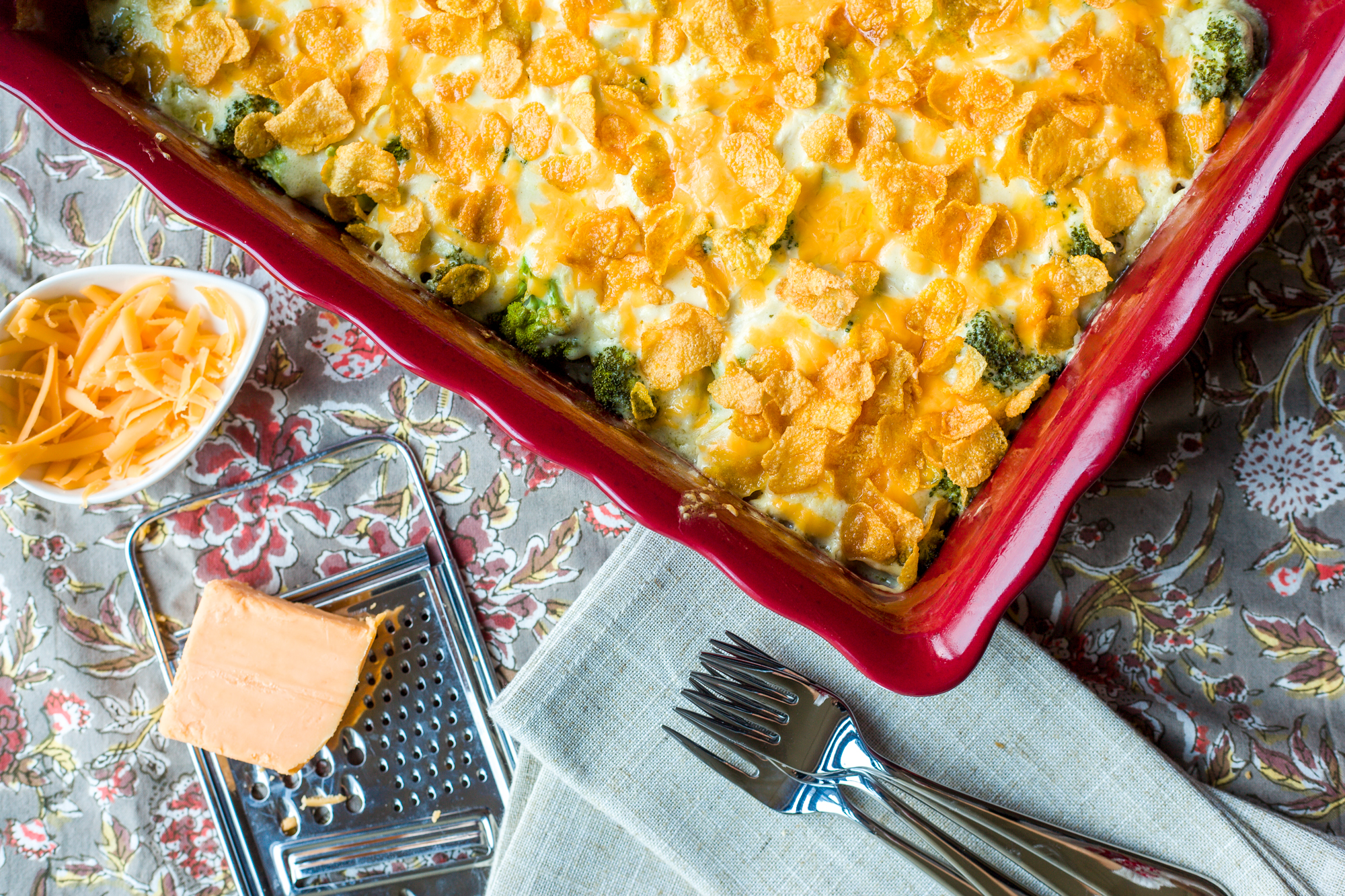 In India, a minister of finance or a native prime minister is known as dewan, from another form of the same word. But European visitors to the Turkish council chamber were impressed by the long, low seat or step, furnished with cushions, which ran around the walls of the chamber and upon which the councilors sat.

This seat afforded ease for meditation and deliberation. To the western mind, divan thus became associated with easy comfort.

Hence, though the Turkish meaning was also retained, the western countries adopted divan as a somewhat grandiloquent name for a deeply cushioned couch or sofa.