Where does the word “chattel” (cattle) come from and What does chattel mean?

Under the feudal system, one’s “capital” consisted in what was considered to be his personal property, that is, in such possessions that could be moved, whatever the form of those possessions.

To an English peasant of the Middle Ages, such possessions were largely restricted to his livestock, to the oxen, cows, sheep, that the tenant on an estate might have.

These were his “capital”; they were his chief and principal holdings, as the Latin word capitale implies. But Latin was a stumbling block to the common man, and capitale was a difficult word for him to master. 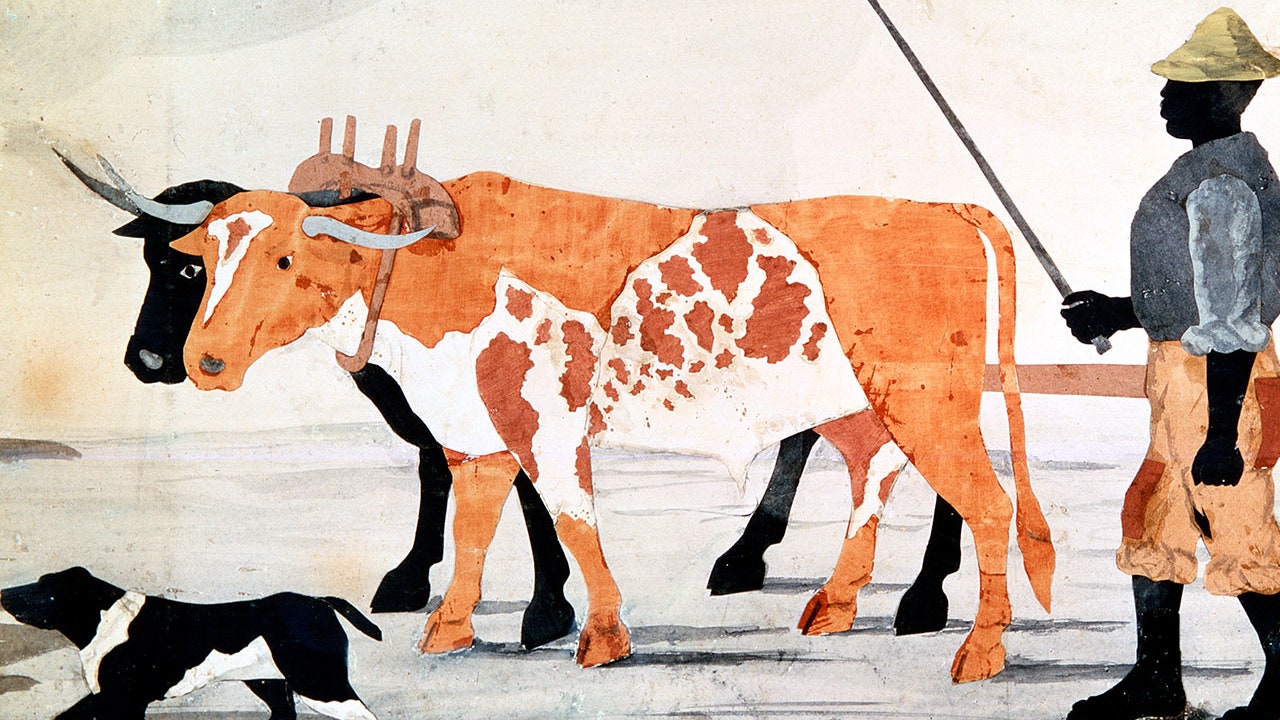 It became corrupted in ordinary speech to catel, or to a dozen other spellings having similar sound, and finally wound up as our present word, cattle. In France, similar difficulty was found with the Latin capitale.

Eventually, in French speech of medieval times, it became chatel, and this term found its way into England after the Norman invasion. Its meaning was at first the same as the English catel, movable property of any sort, including goods and money, as well as livestock.

Hence, in due season, cattle meant only “livestock” to the common Saxon serf, who had no other possessions, while the aristocratic Norman-French chattel became the legal term for all personal property, including such livestock as the Norman conquerors might possess.