Where does the word “doily” come from and What does doily mean?

We shall probably never know anything more than his surname, and we cannot even be sure that he spelled it Doily, Doiley, Doyley, or Doyly.

He lived, however, in the latter part of the seventeenth century and we are told that he was the proprietor of a linen shop in the Strand, in London.

His chief claim to popularity through the early part of the eighteenth century resulted from his introduction of some form of lightweight fabric for summer clothing, fabric which, as one writer for the London Spectator put it, was at once cheap and genteel. 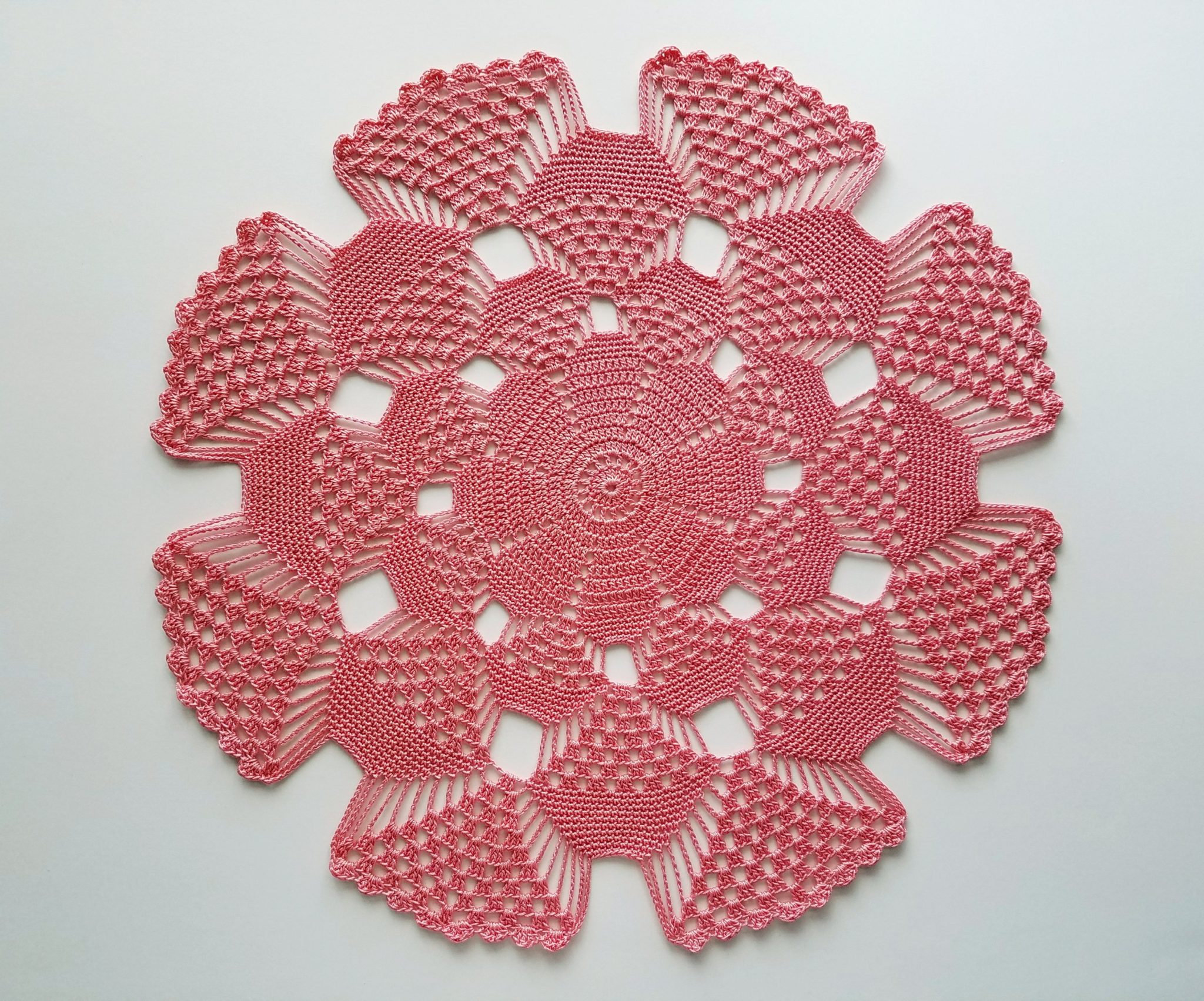 Probably this material was a loosely woven woolen cloth which could be converted into garments for men or women. But it seems to have been fabricated especially for his shop and for that reason to have been known as Doily.

However, Mr. Doily did not limit his genius to the production or selling of material for clothing. He also put before his patrons a small table napkin for use when serving desserts. These were fringed and perhaps otherwise ornamented.

At first, the purchasers proudly referred to them as “Doily napkins,” but in the course of frequent use the name became abridged to doilies, by which we know similar articles today.

The name of the clothing fabric has long been in disuse.