Where does the word “epicure” come from and What does Epicurean mean?

The Greek philosopher, Epicurus, who was born in 342 B.C., held that pleasure constitutes the highest happiness.

He argued, however, that pleasure was not a transitory or momentary sensation; it was rather something lasting and imperishable.

It was attained chiefly by pure and noble thoughts. Freedom from pain and from all influences which disturb the peace of one’s mind resulted in happiness, and his teachings were directed to the attainment of such peace of mind. 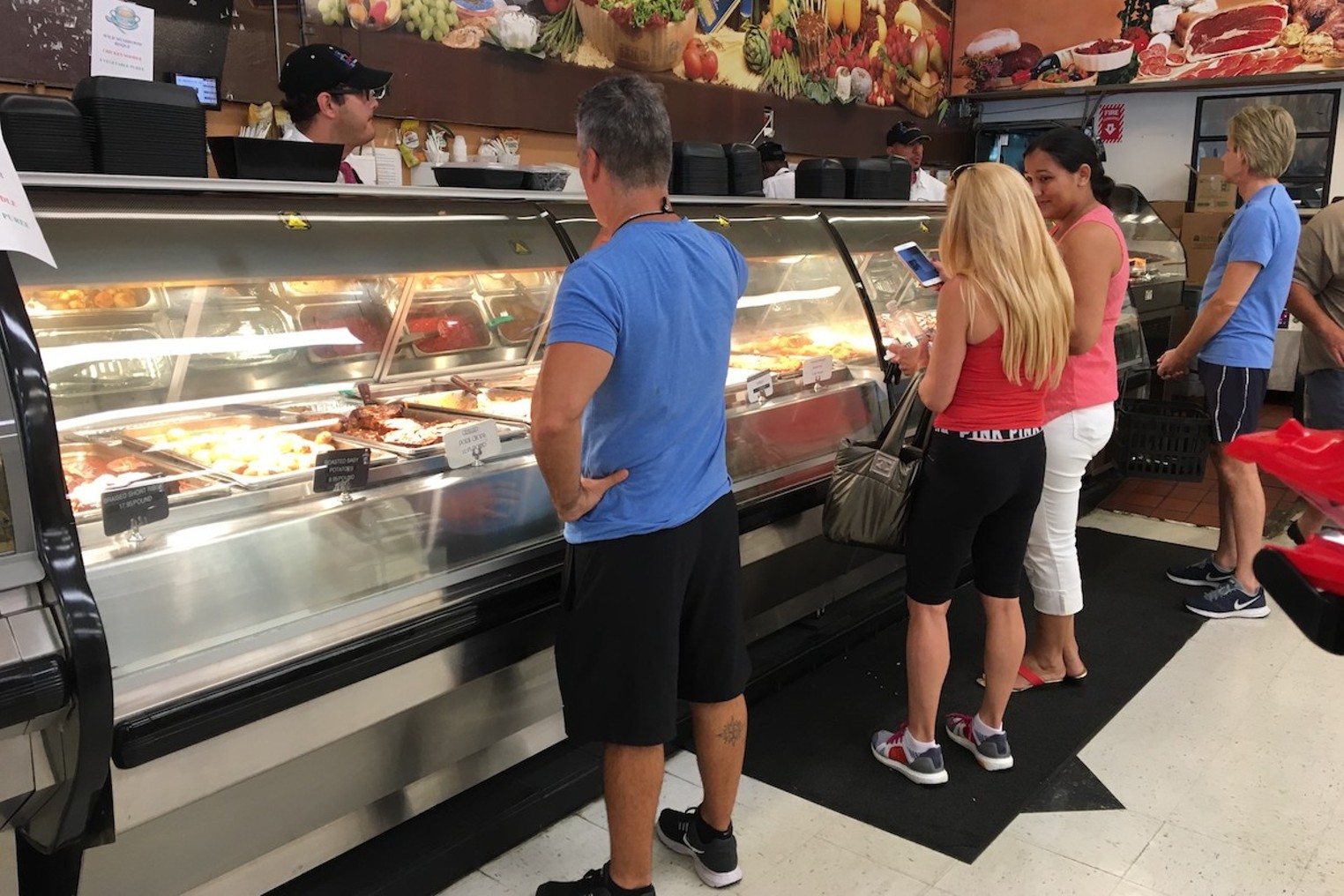 After the death of Epicurus in 270 B.C., his pupils and disciples maintained his school, under fourteen masters, for more than two hundred years, despite violent attacks upon his theories by later philosophers.

Some asserted that his theory provided an excuse for the greatest debauchery and sensuality. And it was from these distorted notions that some men, who had devoted their lives to such vices, called themselves Epicureans.

Cicero was one who held such a mistaken thought. It is therefore largely through him that epicure came to denote, rather than a true follower of Epicurus, one given over to sensual pleasures, especially gluttony.

We do not now imply gluttony in our use of the term, but rather one who shows a refined taste in his eating and drinking.