Where does the word “Dragoman” come from and What does Dragoman mean in French?

Even a woman may be a dragoman, for the terminal syllable is not an English word, even though we do, through long custom, make its plural -men, rather than -mans, as we should.

We borrowed the term from the French, who had borrowed in turn from Spain, and there it had come, through the Moors, as a transliteration of Arabic targuman.

When you hear some traveler use it, or meet it in the works of some author, be lenient; he wants to air his knowledge. 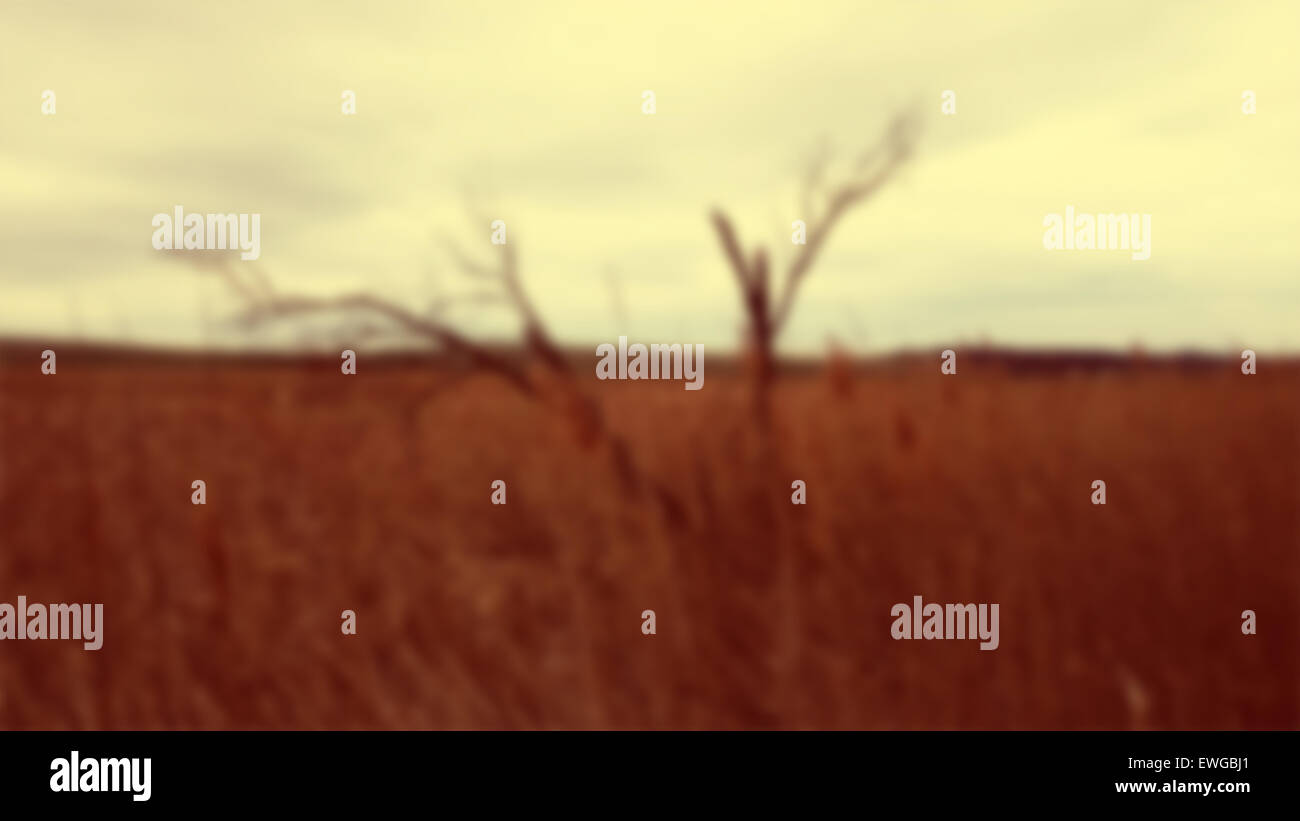 He’d rather say dragoman than the English equivalent, “interpreter.”