Where does the word “egis” (titanic) come from and What does egis mean?

It was a part of Greek belief that Zeus, when an infant, had been suckled by a goat, or, in some accounts, had been raised upon the milk of a goat (compare CORNUCOPIA).

At least Zeus was believed to feel that he had been especially protected by a goat. For that reason, therefore, when Zeus and his brothers arose in rebellion against the Titans in rulership over the universe, again he looked to the goat to make him impregnable.

The struggle lasted for ten years; all the gods on each side of the conflict loosed all of their weapons against their adversaries, to the extent that nature itself seemed involved in the fray. 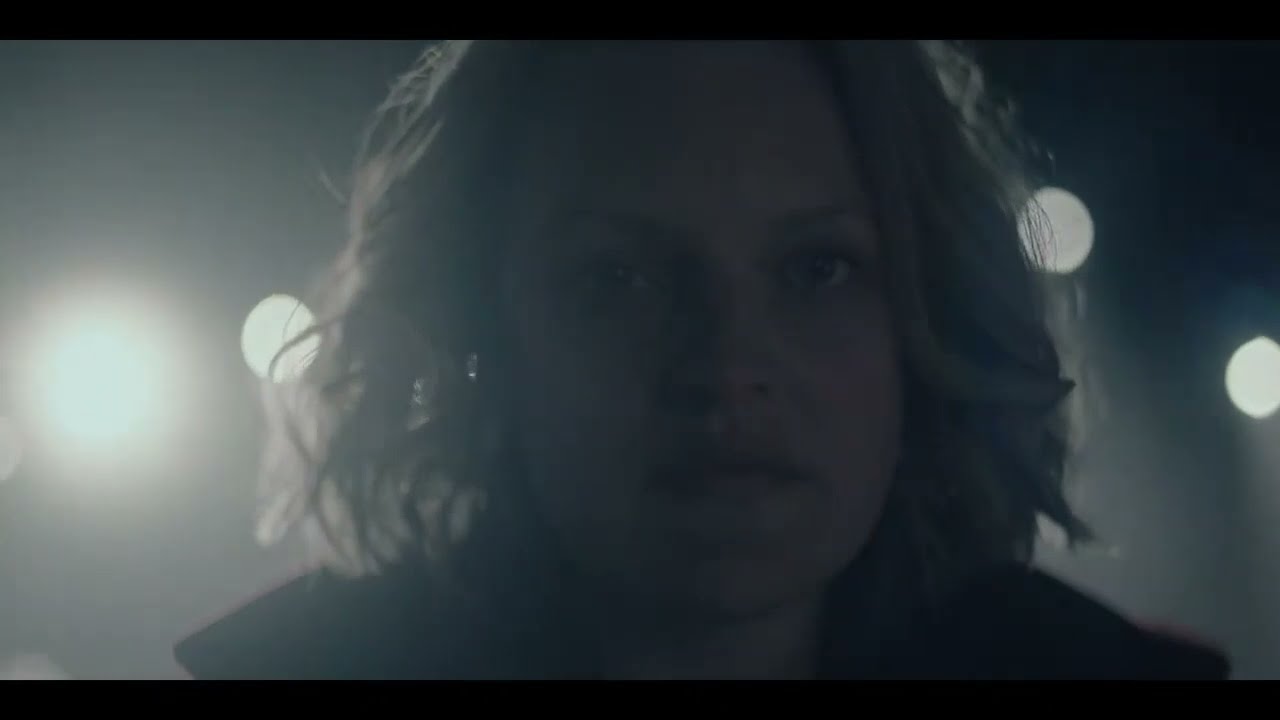 The ferocity of the battle and the magnitude of the efforts put forth by the Titans have since been signified by our word titanic. But Zeus was eventually victorious.

For his own escape he gave credit to the shield of goatskin with which he protected himself from the thrusts of the enemy. This shield was said to “flash forth terror and amazement” among the foe.

The name given to it was aigis, a word of uncertain origin, but thought by the Greeks to mean “goatskin.” The Latin transliteration was aegis, a form often used by English writers, although egis is now more common.

Of all the other gods Athena alone was permitted to carry an egis, which she wore as a breastplate.

We owe our present interpretation of the word to the English writers of the eighteenth century who assumed, poetically, that the egis of Zeus or Athena, or their Roman counterparts, Jove and Minerva, shed its protection to all who might come under its influence.