On April 10, 1912, the magnificent Titanic, called unsinkable, steamed slowly away from Southampton on her maiden voyage with her cargo of aristocrats, her lavish dining rooms, suites, and cafés.

She picked up passengers at Queenstown, then turned her bow westward toward New York, with 1,316 passengers and 891 crew members. Nearly 900 feet long, as long as four city blocks, and 11 stories high, the gigantic ship weighed over 46,000 tons, displaced 66,000 tons of water, and featured a double bottom of 16 watertight compartments.

Popular among the guests was the lively Parisian café, with its wicker furniture and ivy-covered walls. Then, too, one could while away the hours in the ornate Turkish bath, admiring its blue-green mosaic floor and gilded beams. 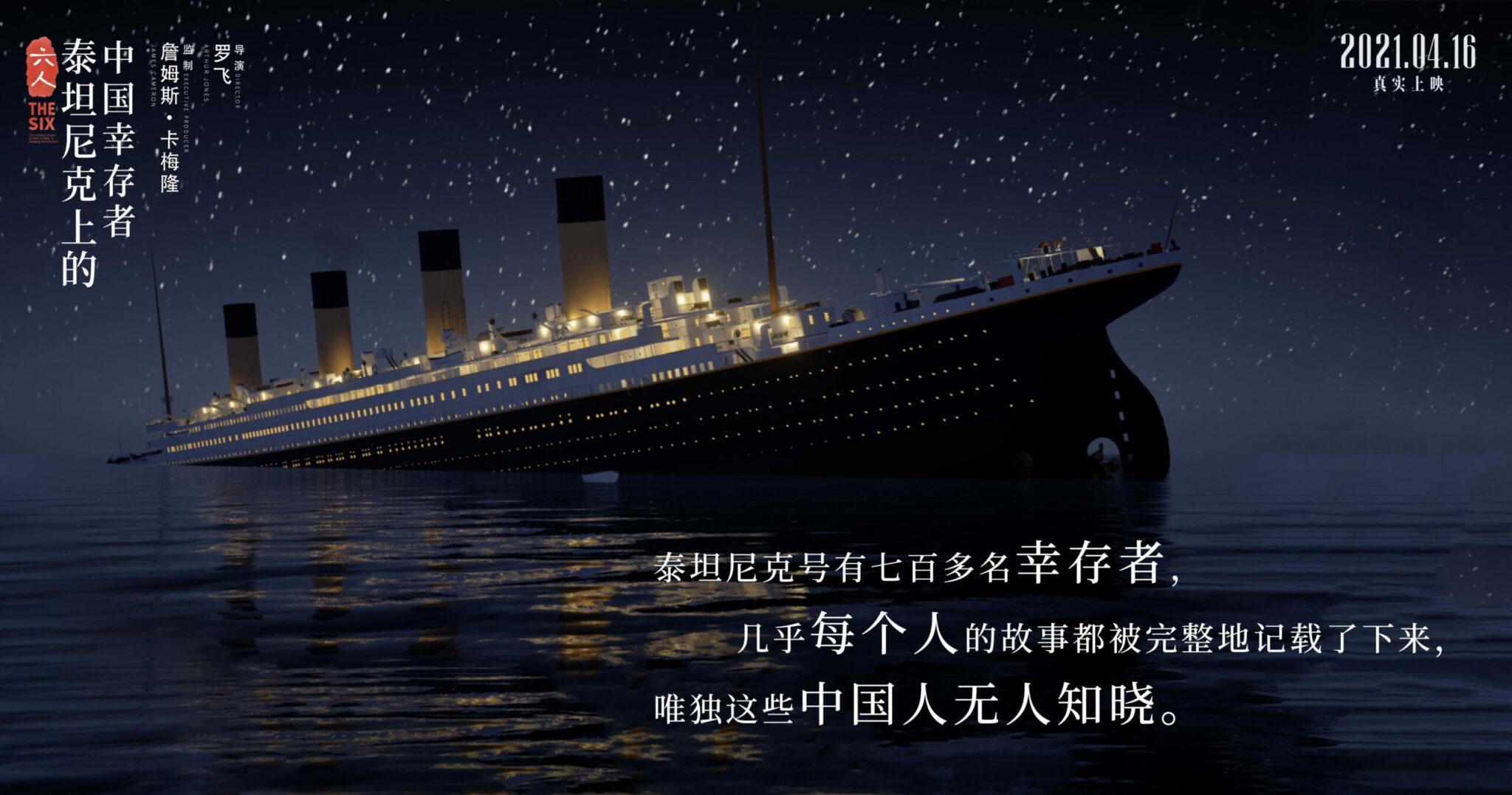 For those who lunched too well at the extravagant buffets of cold salmon, potted shrimp, roast beef, veal, and ham pie, with cold German beer, cheeses, and pastry, there was a gymnasium replete with bicycle machines, or one’s cabin and its high-canopied bed. Those with a private suite (for which they had paid $4,350 for the six-day voyage) might stroll on their private promenade deck, lulled by the rhythmic slap of waves, and scan the clear horizon.

Such suites were occupied by the cream of New York and Philadelphia society, Colonel and Mrs. John Jacob Astor, Benjamin Guggenheim, the Arthur Ryersons, the John B. Thayers, Harry Widener (son of the streetcar magnate), publisher Henry Sleeper Harper and his prize Pekingese Sun Yat-sen, and they were attended by valets, maids, and nurses over and above the ship’s numerous stewards and stewardesses. The voyage, in short, was a fairy tale, a seemingly inviolable domain of leisure and fortune.

On April 14, the fourth day of the voyage, the night was cold, starry, still. The sea’s surface gleamed like oil. By 11 P.M. many of the passengers had retired. Off the southeast tip of Greenland, where the Titanic knifed along at 22 1/2 knots, the water temperature dropped to 31°.

Then came a warning from the nearby Californian of icebergs. But the Titanic’s weary radio operator, John George Phillips, plagued by a backlog of messages from the passengers, snapped at the Californian to shut up and never learned the location of the danger. At 11:40, the ship was at a latitude of 41°46′ N, longitude 50°14′ W, and many on board felt a strange, grinding jolt.

To lookout Frederick Fleet, who had seen the towering iceberg less than a minute before and sounded the crow’s nest bell, it looked like a close miss. But those down in the engine rooms knew otherwise. Seawater deluged the ship’s first six compartments, gushing through a tremendous tear on the starboard side. Sealing off the separate compartments to contain the surge (as the builder had planned for such an unlikely disaster) proved futile.

Within 25 minutes Captain Edward Smith ordered the life boats uncovered and officers were dispatched to summon the passengers. At 12:15 A. M. Smith ordered Phillips to send out the regulation distress call: CQD. Six times the signal was emitted. But on the Californian, a mere ten miles away, not a sound was heard. Radio operator Cyril F. Evans had closed up shop as usual at 11:30 P.M. Third Officer Charles V. Groves, who frequently toyed with the radio in his spare time, came down that night to listen. He had the headphones on at 12:15, unaware that the radio was inoperative. Bored by the silence, he left and the signal passed on through the freezing night.

The Californian, a small boat en route from London to Boston, had stopped that night because of the ice. Various officers on deck had sighted the Titanic, and as some of its lights disappeared, they figured the ship was routinely shutting down for the night. In fact, it had veered sharply to port. And later, when all lights vanished, they assumed the Titanic had continued safely on its voyage.

Radio operator Phillips, meanwhile, was bewildered by the lack of response from the Californian. Captain Smith urged stronger measures. Starting at 12:45 a series of rockets were shot from the deck, searing the night sky with a white light, clearly visible to the officers of the Californian. So far was it from anyone’s wildest dream that the Titanic could be in trouble that the Californian’s officers merely thought how odd it all was, and went on about their business.

Even those farther-off ships that received the call of distress were slow to fathom the gravity of the situation. At Phillips’s desperate insistence, the Carpathia, which was 58 miles away and had missed the first message, finally leaped into action. Under the direction of Captain Arthur Rostron the ship changed course and sped at 17 knots toward the sinking Titanic.

It would be several hours before she arrived, to find only life boats scattered among boulders of ice. But now her wireless operator listened anxiously: “Get your boats ready; going down fast at the head,” Phillips told the Olympic (500 miles away) at 1:10 A. M. “Sinking head down, engine room getting flooded” was heard at 1:35. Cape Race in Newfoundland picked up the news and passed it on farther inland. Even as far away as New York, a wireless operator on the roof of Wanamaker’s department store heard the signal and relayed it to an astonished world.

But this ever widening circle of attention was too late, too distant to aid the Titanic. The speed with which she went down was staggering. She sank at 2:20 A.M., not three hours after the collision with the ice, taking hundreds with her.

The “unsinkable” ship had boats for only 1,178 of the 2,207 persons on board, and for some inexplicable reason, even these were not filled to capacity. Women and children were loaded first, according to traditional naval chivalry, and as the list of survivors would tell, first-class passengers received first, in many cases the only, consideration.

The last boat was put down at 2:05. Many of those left behind leaped into the icy water, clinging to each other and calling in vain to the boats. Others stood on deck, nobly resigned to this unlikely fate. One of these was Benjamin Guggenheim, dressed in his evening clothes to die with the dignity he had possessed in life. Roughly 1,500 lives were lost, as well as untold riches: a jeweled copy of the Rubaiyat of Omar Khayyam, Major Peuchen’s tin box with $200,000 in bonds and $100,000 in stocks, and the fabulous wardrobe of Baron von Drachstedt.

All this still lies at the bottom of the sea in the ghostly tomb that was once a triumph of technology, a model of luxury.