Where does the word “etiquette” come from and What does etiquette mean?

Elsewhere it has been shown how the expression, “That’s the ticket,” arose from a mispronunciation of etiquette.

But the French word itself means “ticket,” among other things, and in Old French was used to designate the ticket that prescribed a soldier’s lodging place, his billet.

Just how the sense became transferred to prescribed conduct is not known. 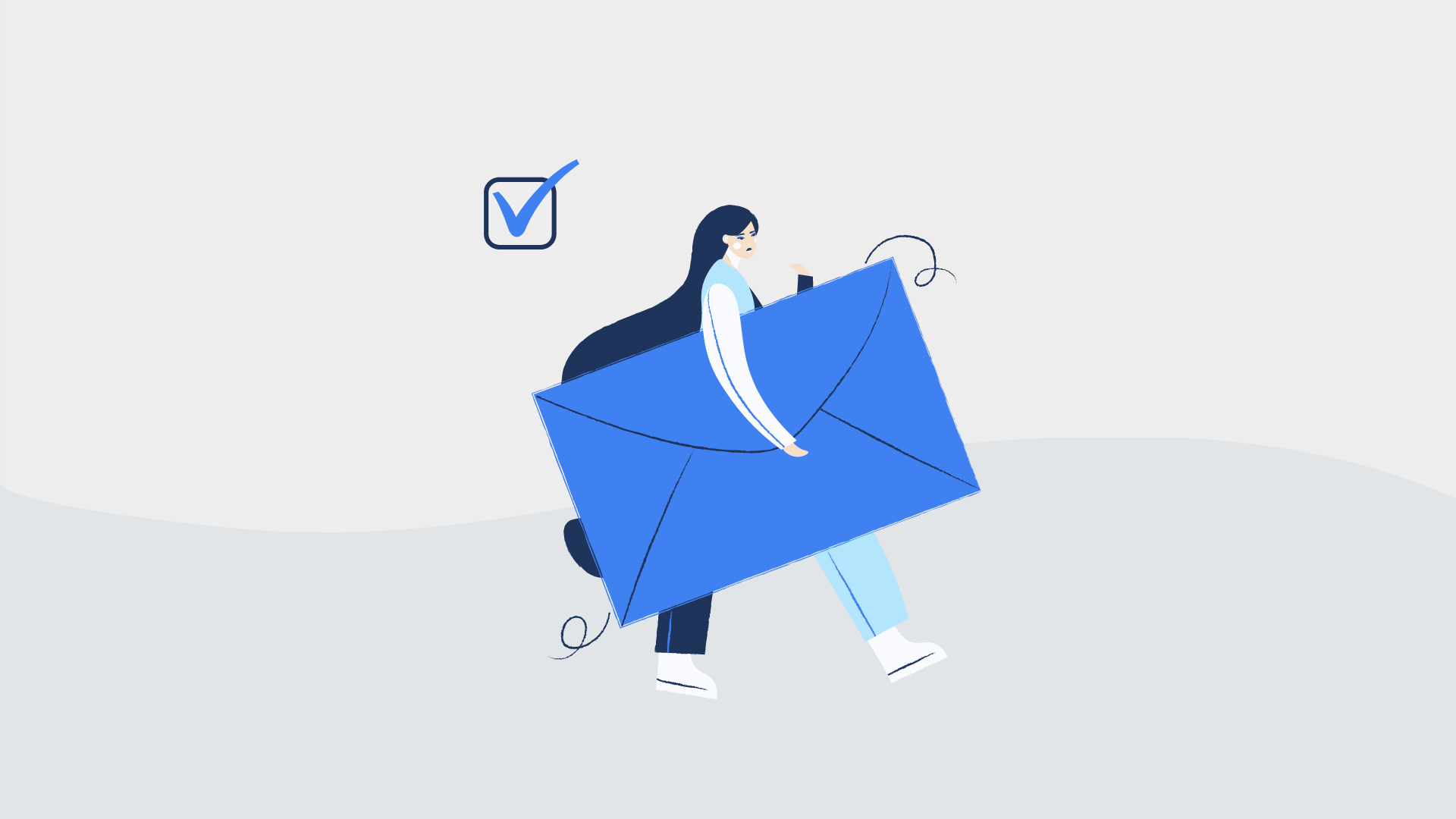