Where does the word “falderal” come from and What does folderol mean?

The word falderal had no basic meaning; originally used just as a refrain in songs, probably first in Scotland about three hundred years ago.

But just because it was so often employed as a meaningless termination to silly little songs it did eventually come to be employed for a flimsy trifle, an empty bit of nothingness. 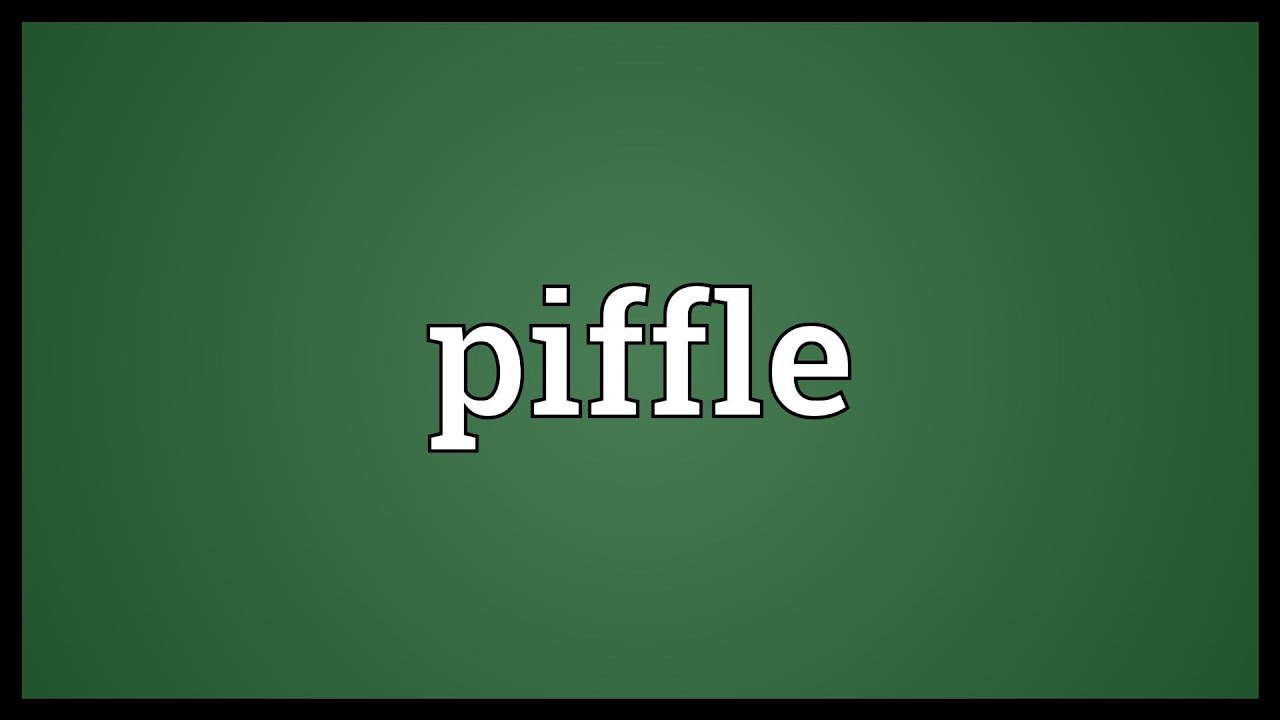