Where does the word “fanfare” come from and What does fanfare mean?

Nothing at all to do either with a fan or a fare, but, as still happens when we try to take a foreign word into our language, a syllable or two got lopped off the original word, some three centuries ago, and the meaning was altered.

That is, the original was the Spanish word fanfarria, meaning “bluster, presumption, haughtiness.”

And, because persons of that sort demand that notice be taken of them, their approach had to be announced by the blast of a trumpet or the like. 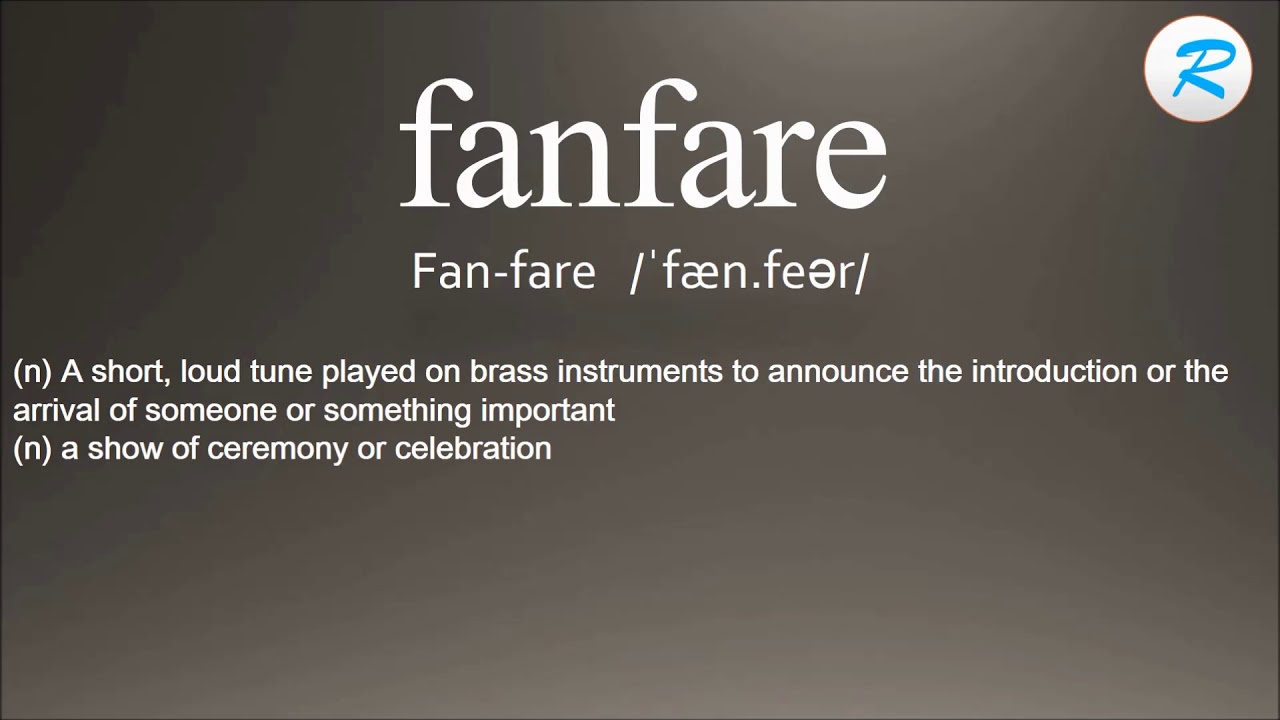 So, in the progress of the Spanish term through French and into English, the word “fanfare” came to mean the flourish of a trumpet or the call of a bugle or a noisy demonstration.