Where does the word “figurehead” come from and What does figurehead mean?

A figurehead was ornamental only, usually carved (from wood) into the figure or bust of a person, sometimes quite imposing, and it was placed beneath the bowsprit at the very bow of a ship, directly above the cutwater.

Thus, most grandly, it led the vessel. Whatever the country, wherever the port, it was in the fore. But it had no function.

However beautiful the carving, however emblematic the design, the vessel could have been handled just as well without it. 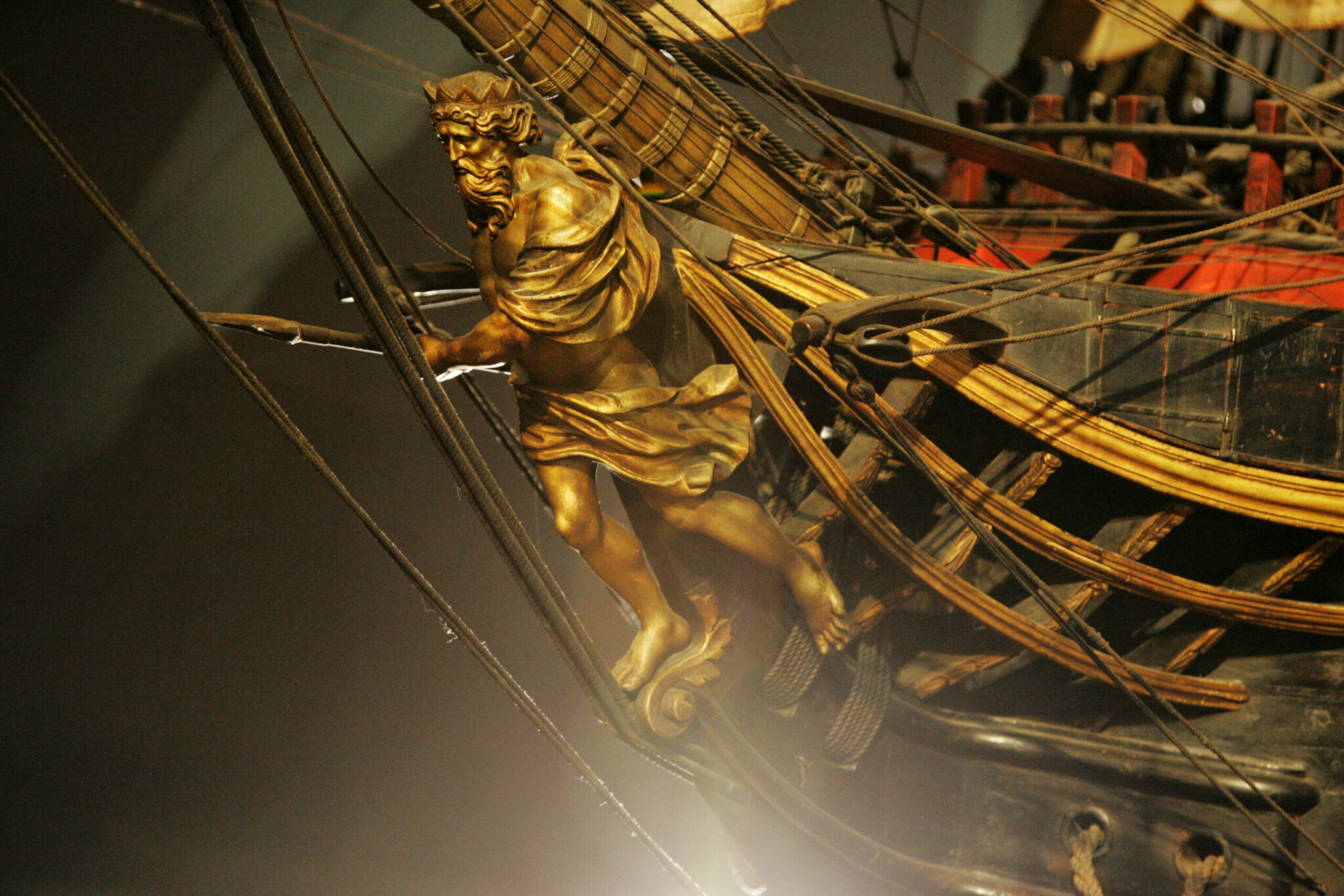 And so it is with him or her who accepts an appointment or position that carries neither duties nor responsibilities.

The imposing name of such a figurative figurehead lends prestige to the enterprise or organization.