Where does the word “Firecracker” come from and What does Firecracker mean?

England knows the firecracker, which is a jubilant explosive, as merely a cracker, though if part of a pyrotechnic display, such as a set piece, it is there, as here, a firework.

Both terms have been in use from the sixteenth century.

But with us, especially with a child, a cracker is first of all something to be eaten, harmlessly known as biscuit in England. 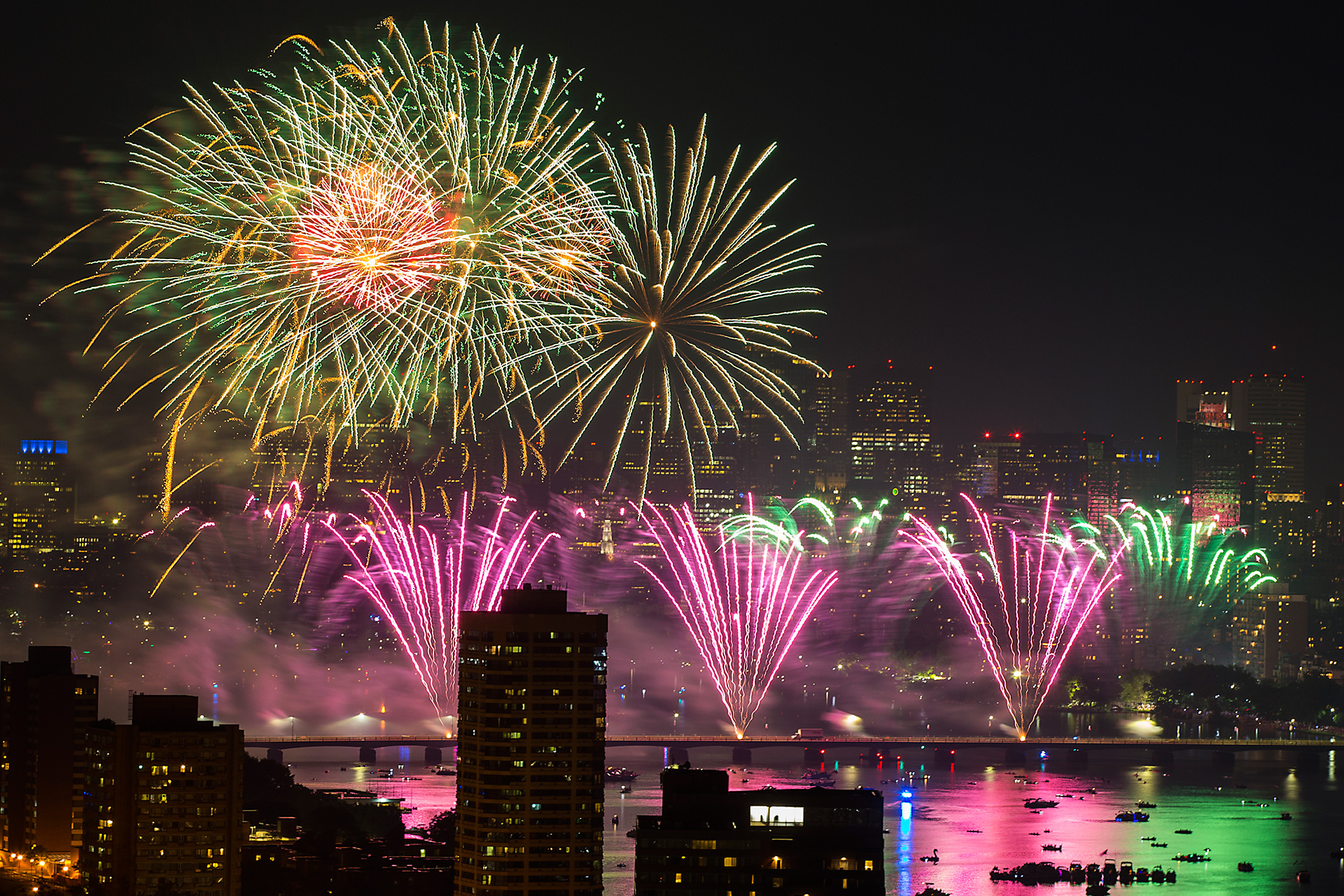 Consequently the paper tube containing gunpowder which explodes with a bang when fire is applied became, naturally enough, a firecracker to American childhood from at least the early nineteenth century.