Where does the word “flagstone” come from and What does flagstone mean?

And, though there are some differences of opinion, your dictionary may indicate that these flags are independent of one another, separate words from separate sources.

It is the fifth that gives us flagstone. 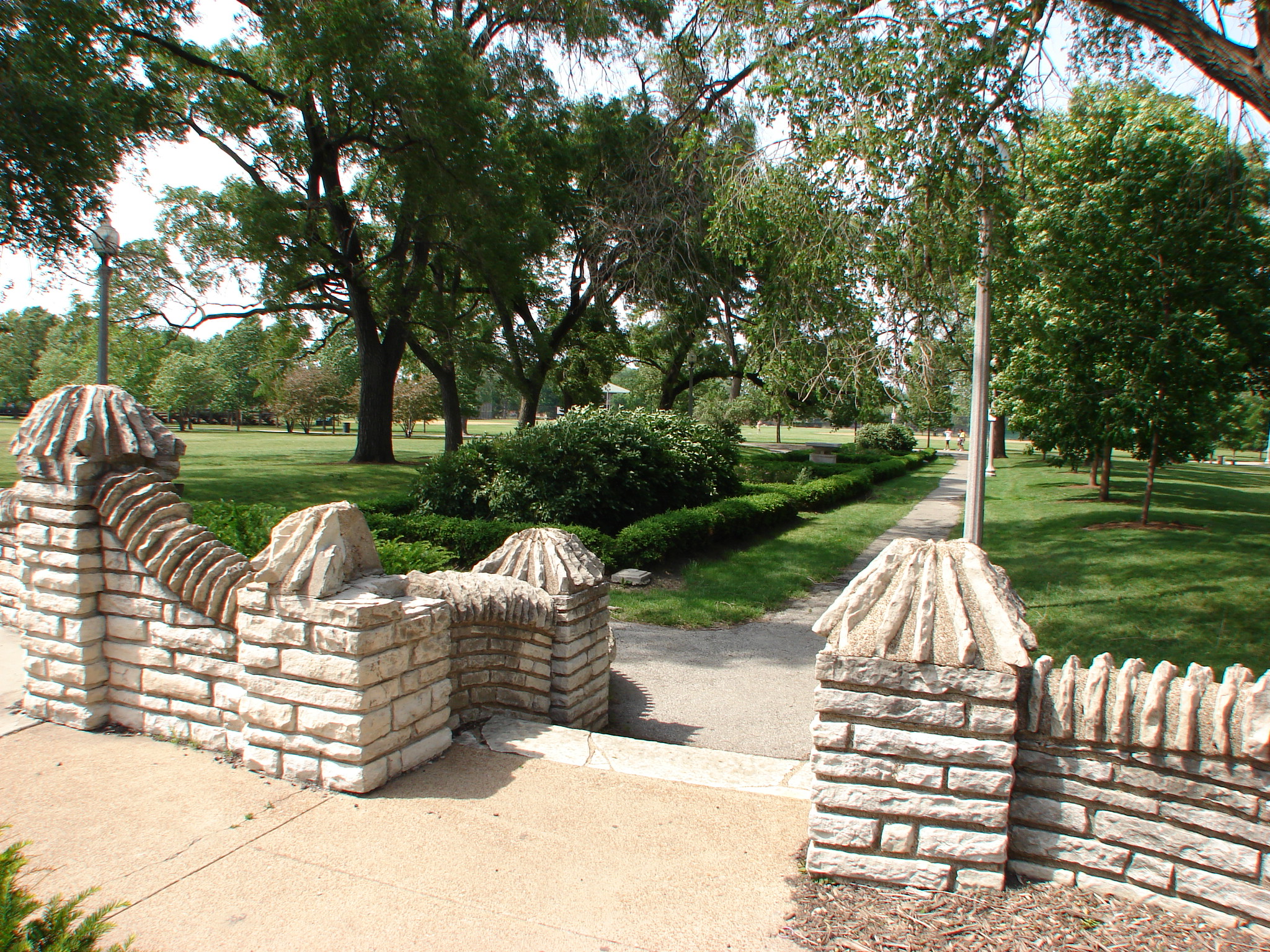 But this flag, possibly left by Norse invaders, originally referred to a slice of turf, a piece of sod.

It is only through resemblance to such a slice of turf that a pavement stone is a flagstone.