Where does the word “gossamer” come from and What does gossamer mean?

The story of St. Martin is briefly told under chapel, originally the sanctuary in which his capella or cloak was preserved.

He became the patron saint of France, but was also honored elsewhere in Christendom.

In Germany his festal day, November 11, was especially celebrated with eating, drinking, and merrymaking, probably, in part, because it replaced the old pagan festival of vinalia, noting the time when wines had reached their prime, and in part because it occurred in November when, through long custom, fat roast goose was the favorite dish, goose being then in season. 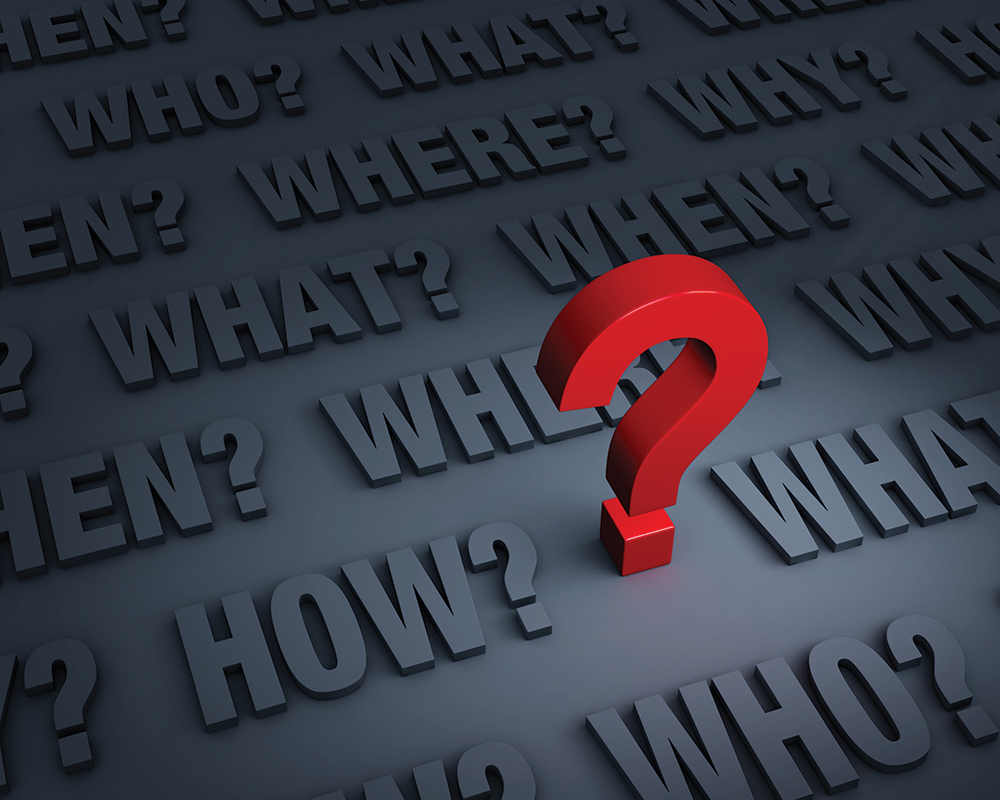 In fact, the period was so given up to the consumption of roast goose that the month itself, in Germany, was called Gansemonat, goose month. This Teutonic association of the goose with St. Martin was carried into England, to the extent that “St. Martin’s summer” was also called “goose summer” in olden times.

At such a period of unseasonably warm weather, which in America is called “Indian summer,” finely textured cobwebs may be found on the grass or floating in the calm air.

Such a delicate web, which we call gossamer, is now generally believed to have taken its name from the period, “goose summer”, in which its occurrence was most marked.

From “goose-summer webs,” the term was eventually corrupted to gossamer.