Where does the word “Handsome” come from and What does Handsome mean?

The meaning of the word “handsome” has changed a bit.

Five hundred years ago the idea behind it was “somewhat handy; easy to deal with,” but that original sense has now disappeared.

Or, rather, it has given place to a more miserly notion that that which is most handy, most easy to deal with, is that which is also most pleasing. 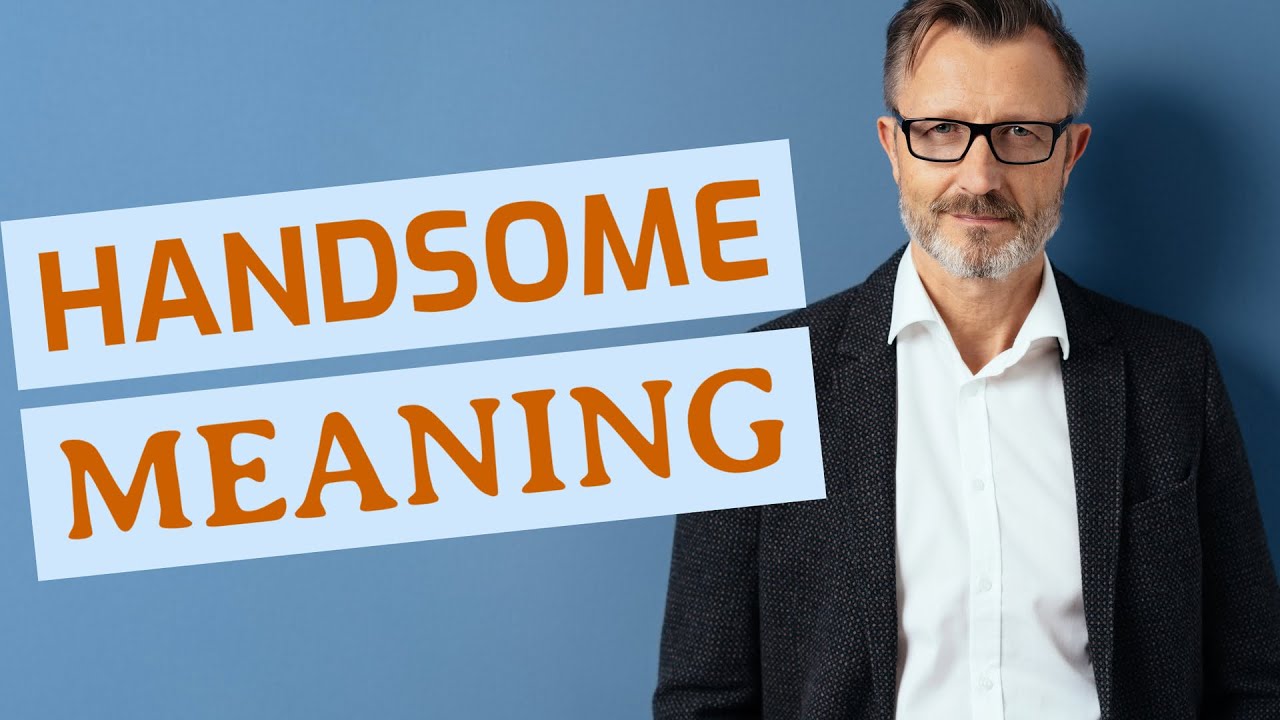 And thus, for more than three hundred years, men have spoken of a handsome sum of money, a handsome cargo from Spain, handsome praise from Sir John, and, most commonly nowadays, a handsome man, implying one of admirable face or figure, one pleasing to the eye.