Where does the word “harlot” come from and What does harlot mean in Old French?

An old dictionary in our possession, Thomas Blount’s Glossographia (1656), has this to say of the origin of the word “harlot”:

“Metonymically”, a word used as a substitute for another, “from Arlotta and Harlotha, Concubine to Robert Duke of Normandy, on whom he begat William the Bastard, Conqueror, and King of England; in spight to whom, and disgrace to his Mother, the English called all Whores Harlots.”

But, though an interesting story, it was taken by Blount from a piece of vague guesswork made by another writer a hundred years earlier, William Lambarde. 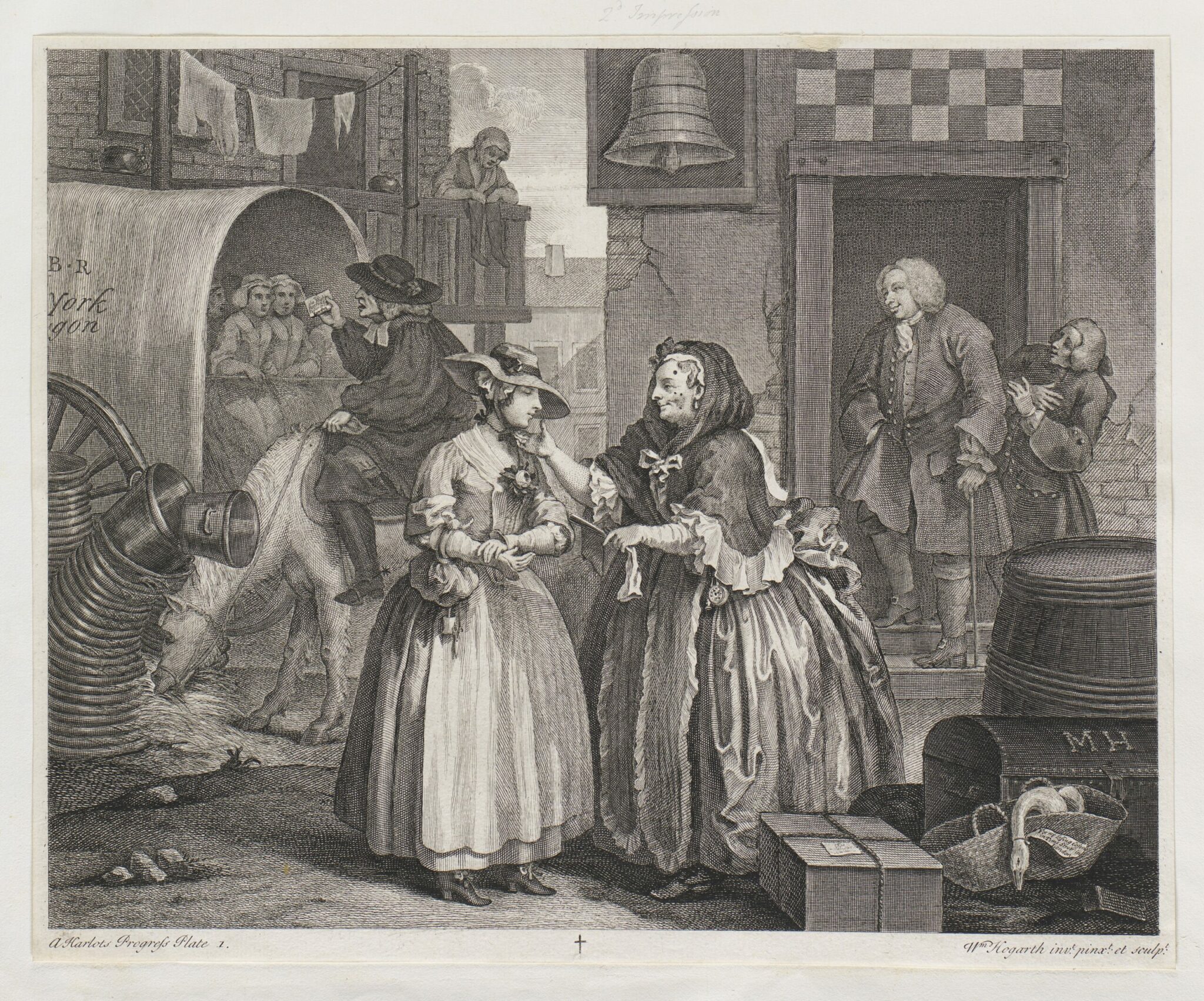 The word is actually a modification of Old French harlot, used in such a manner as we use “fellow.”