Where does the word “Highbinder” come from and What does Highbinder mean?

One’s immediate interpretation of the sense of the word “Highbinder” is largely sectional.

In eastern America it is associated with a ruffian, a gangster, and that was its earliest application, a member of a gang of rowdies in New York City who, in 1806, called themselves Highbinders.

But, especially in California and later in New York City, the term was applied, in the 1870’s, to any member of a Chinese secret society organized for blackmail or assassination. 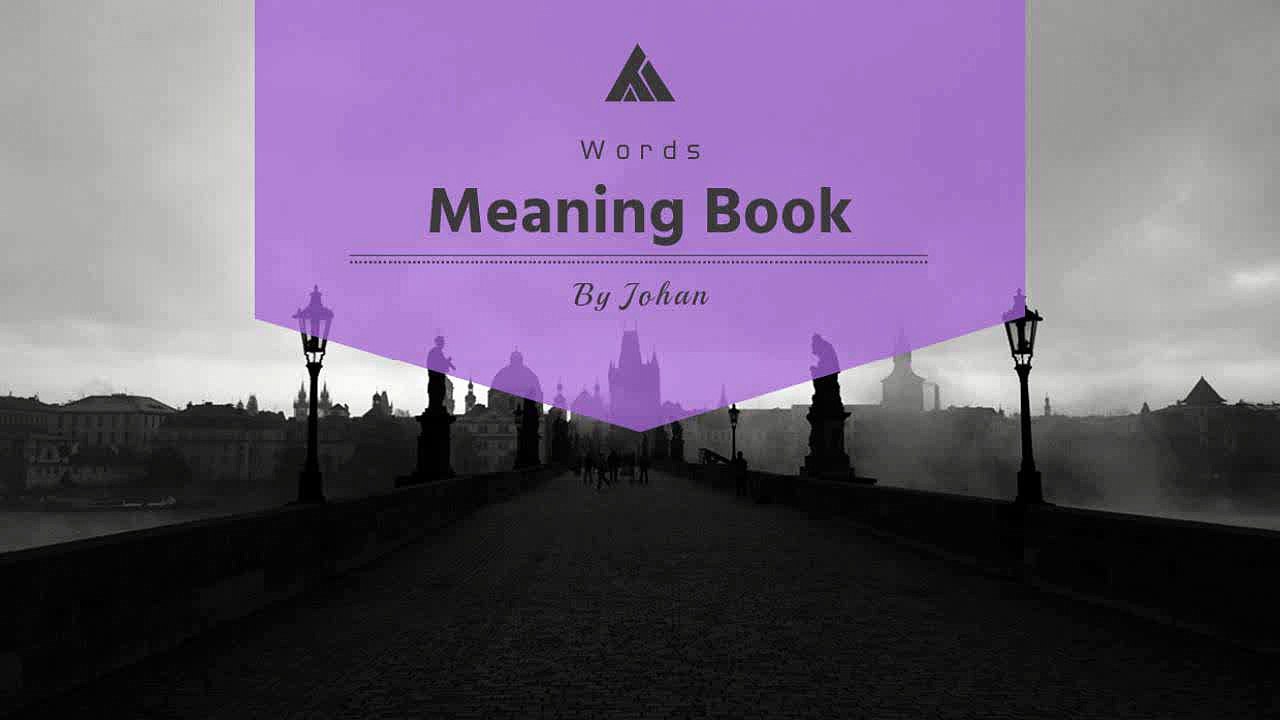