Where does the word “Hobgoblin” come from and What does Hobgoblin mean?

Here again, as in hobbyhorse, we find hob as a nickname, this time as a variant form of Rob, the diminutive of Robin.

And the allusion was to the tricksy sprite of ancient superstitious belief, Robin Goodfellow.

But whereas hob, among our remote ancestors, was rarely more than mischievous, when they united his name with goblin, Robin the goblin, as it were, the mischief ascribed to him was usually ill humored, often malicious. 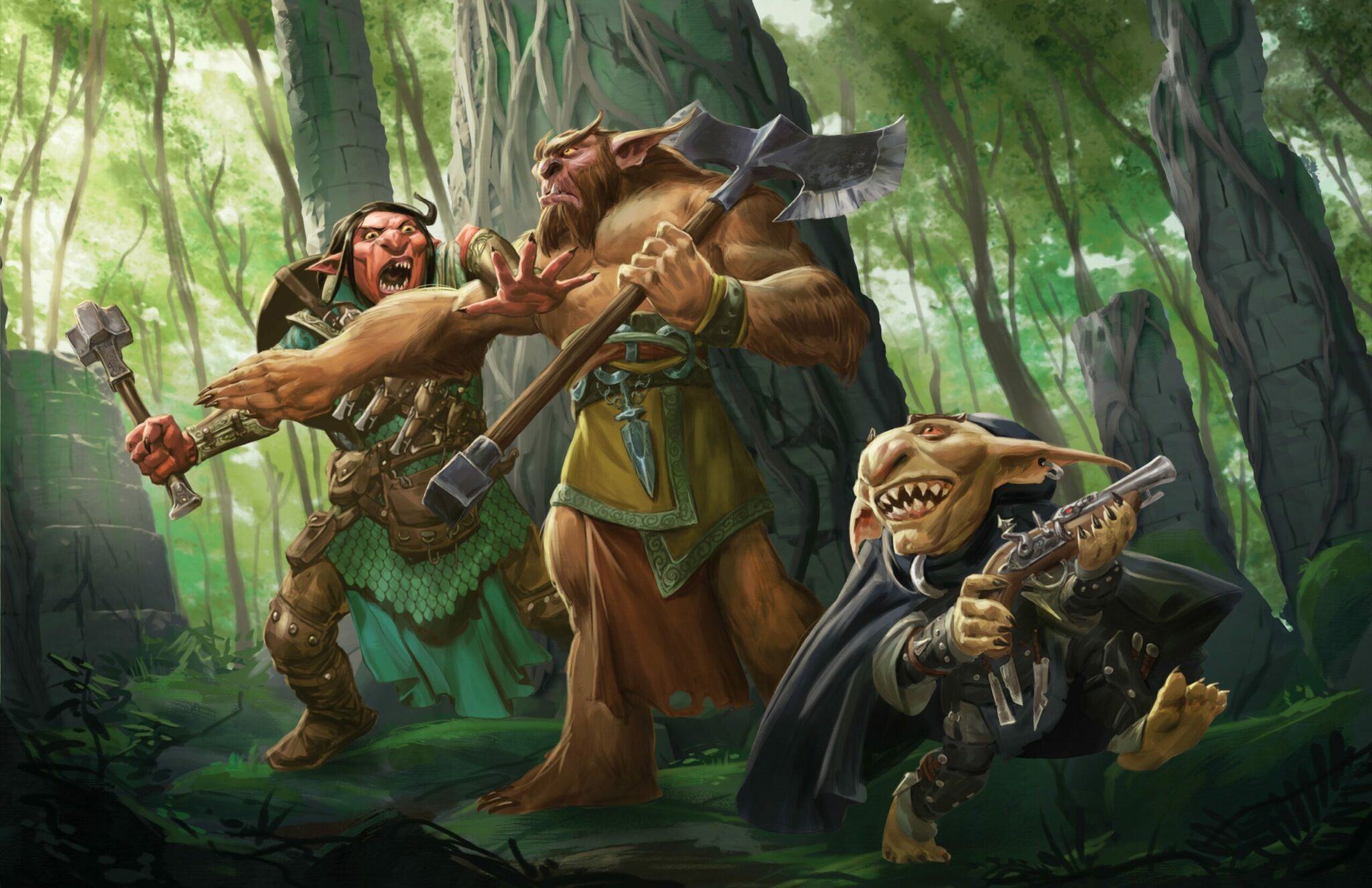 And he himself was alleged to be a bogey, an ill-favored imp, to children, something bad “that’ll git you, of you don’t watch out.”