Where does the word “Stereoscope” come from and What does Stereoscope mean in Greek?

Over the space of many years, inventors and would-be inventors have been trying various means of making pictures more and more true to life.

The first to achieve some measure of success in this latter undertaking was Sir Charles Wheatstone, a nineteenth-century English physicist. 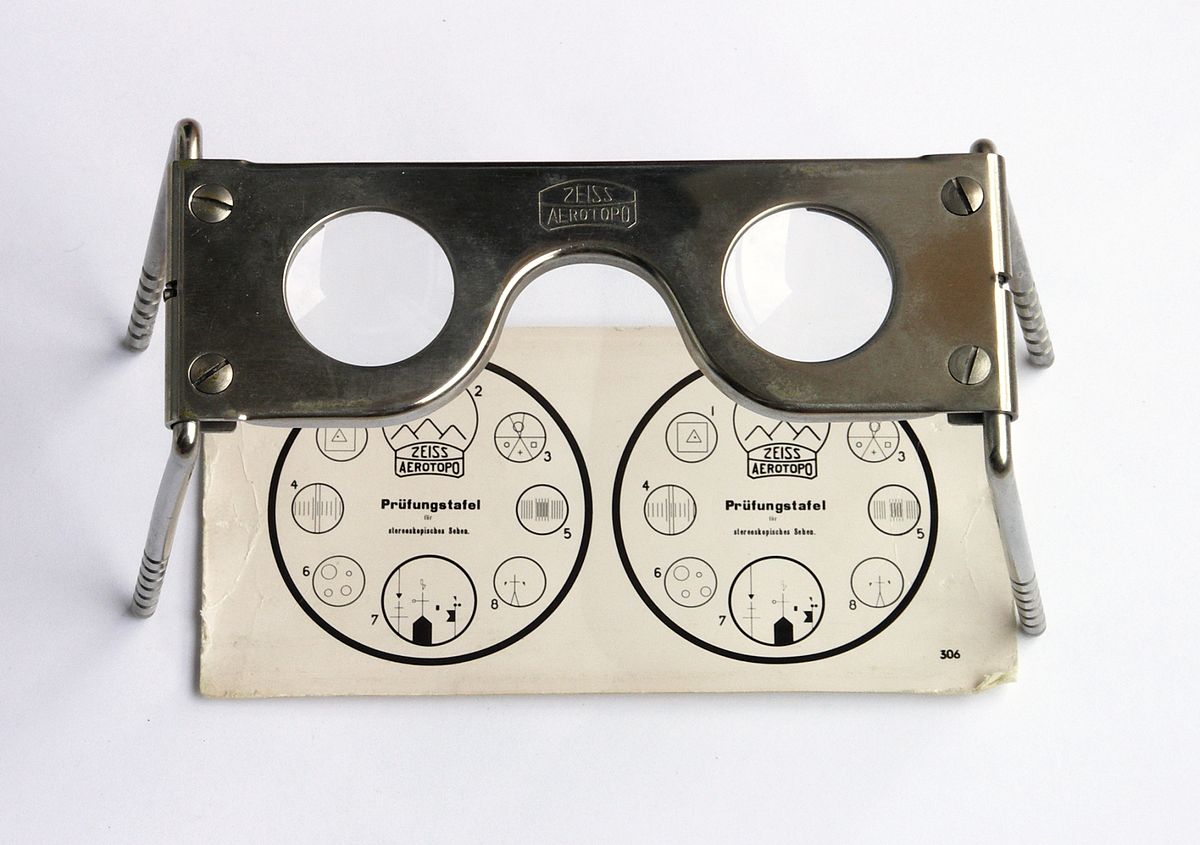 Although it remained for a later scientist to perfect the device known as the Stereoscope, yet it was Sir Charles himself who coined its name in 1838.

Stereoscope is a compound from two Greek roots, the first, stereos, meaning “solid,” the second, scopein, meaning “to look at.”

Adding these together, we get “solid to look at,” or, more truthfully, “when looked at, seems to be solid.”