Where does the word “Keelhauling” come from and What does Keelhauling mean?

By comparison, keelhauling, in the modern navy, constitutes a mild punishment.

It actually amounts to nothing more castigating than a severe tongue-lashing. Not so in former days.

The literal procedure was so severe a punishment that many a sailor failed to survive. 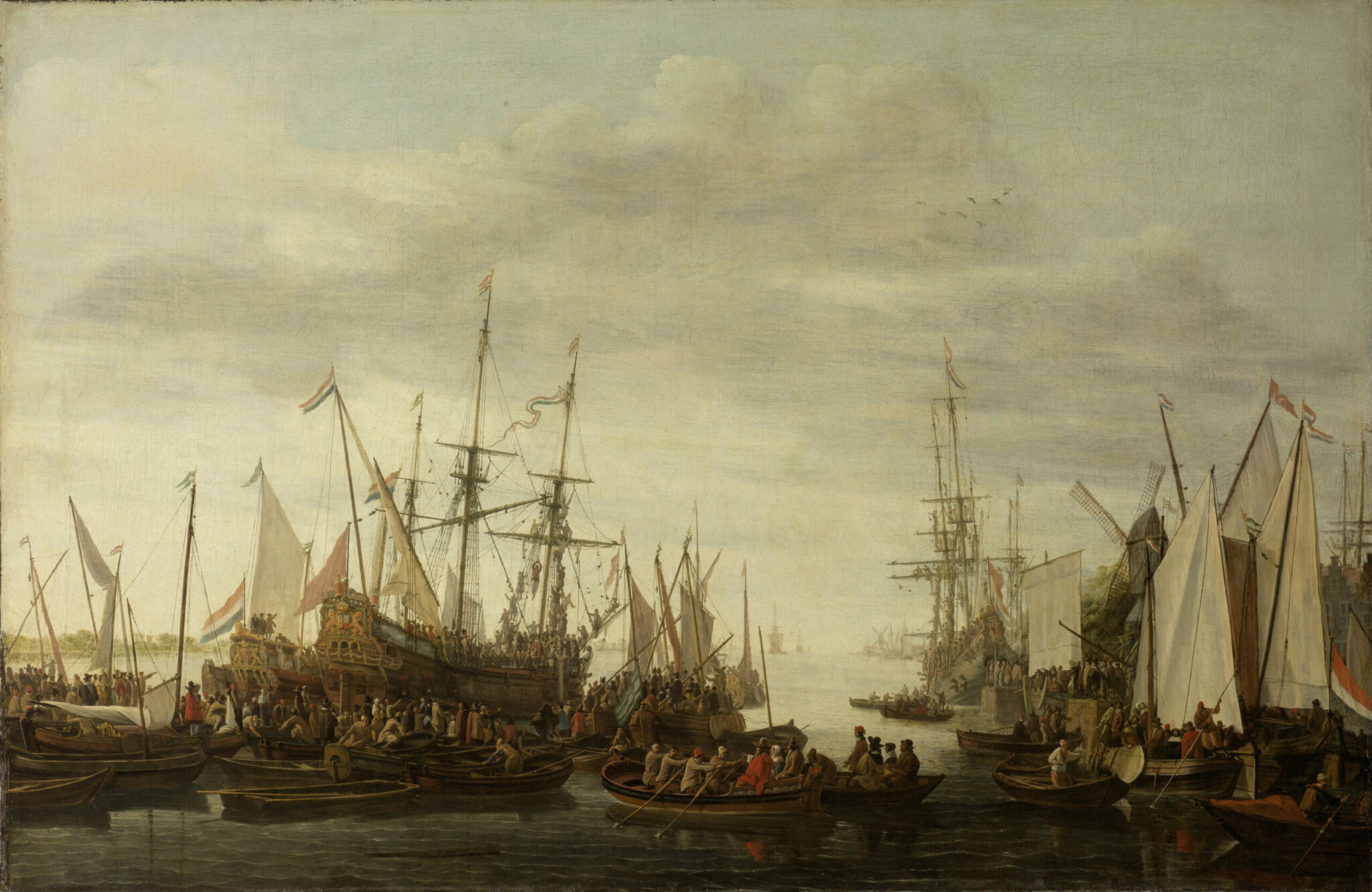 It is said that the device was first copied by the Dutch in the sixteenth century from earlier practices among Mediterranean pirates, and it was then speedily adopted by the British.

The malefactor to be punished was dropped from the end of a yard and hauled under the vessel from side to side, a weight being attached to his feet to keep him clear of the ship’s bottom.

Or if his misdeed were adjudged worthy of more severe treatment, he was hauled lengthwise under the vessel, from stem to stern.

This latter, called keelraking, was more likely to be fatal.