Where does the word “Landlubber” come from and What does Landlubber mean?

Though we might honestly say that a landlubber is one who “lubs de land,” we would rightly be called a punster, rather than a tracer of origins.

The fact is that a lubber, even six hundred years ago, was a clumsy lout, one who didn’t know B from a bull’s foot.

And so he was to sailors who, through later centuries, had to put up with him on shipboard. 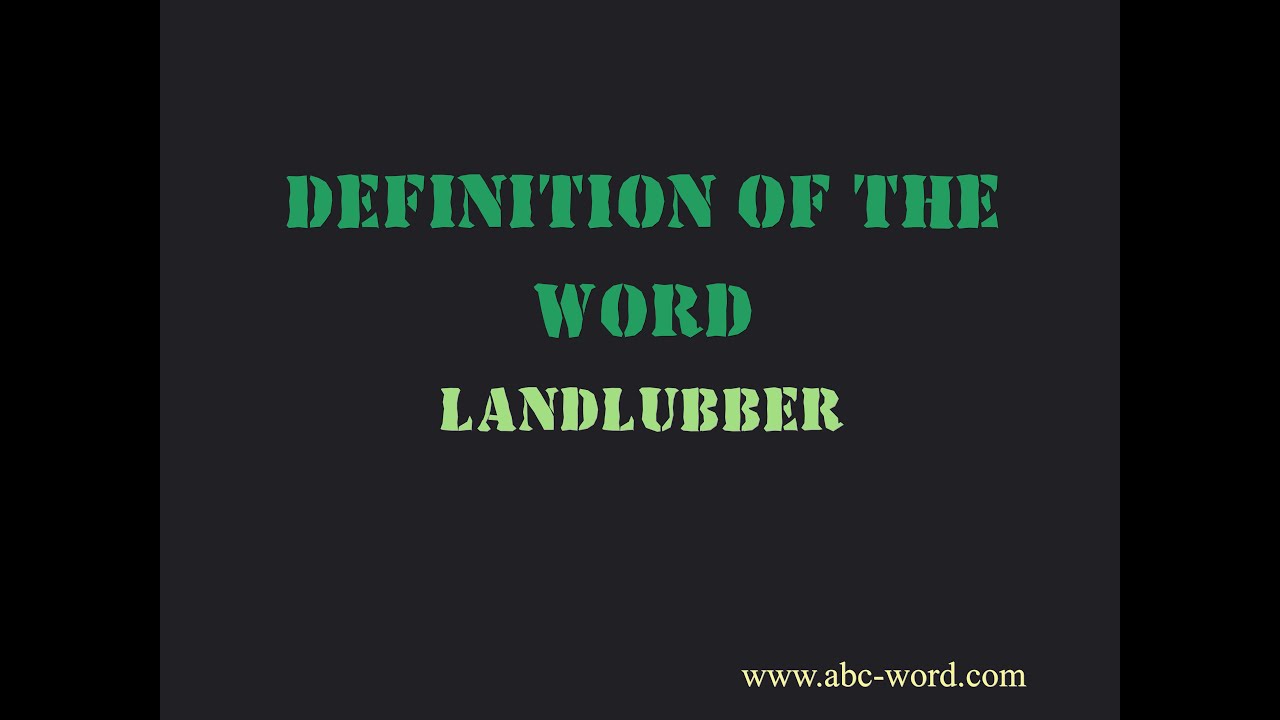 First it was new green seamen who, in contempt, were called lubbers, then, as landlubbers, it was applied with equal contempt to passengers or others who knew not one rope from another.