Where does the word “livery” come from and What does livery mean?

Livery formerly corresponded exactly with our word “rations,” except that it denoted the rations allotted to servants and retainers.

The term, from Old French livree, delivered, was taken to England by the Norman conquerors, and was meant to include food, clothing, or other provisions “delivered” to the servants.

In time it came to include allowances for the feed of horses; hence, livery stable. Eventually, as the feeding of one’s servants became a matter of course, livery was largely restricted to the clothing allotted to one’s retainers or servants. 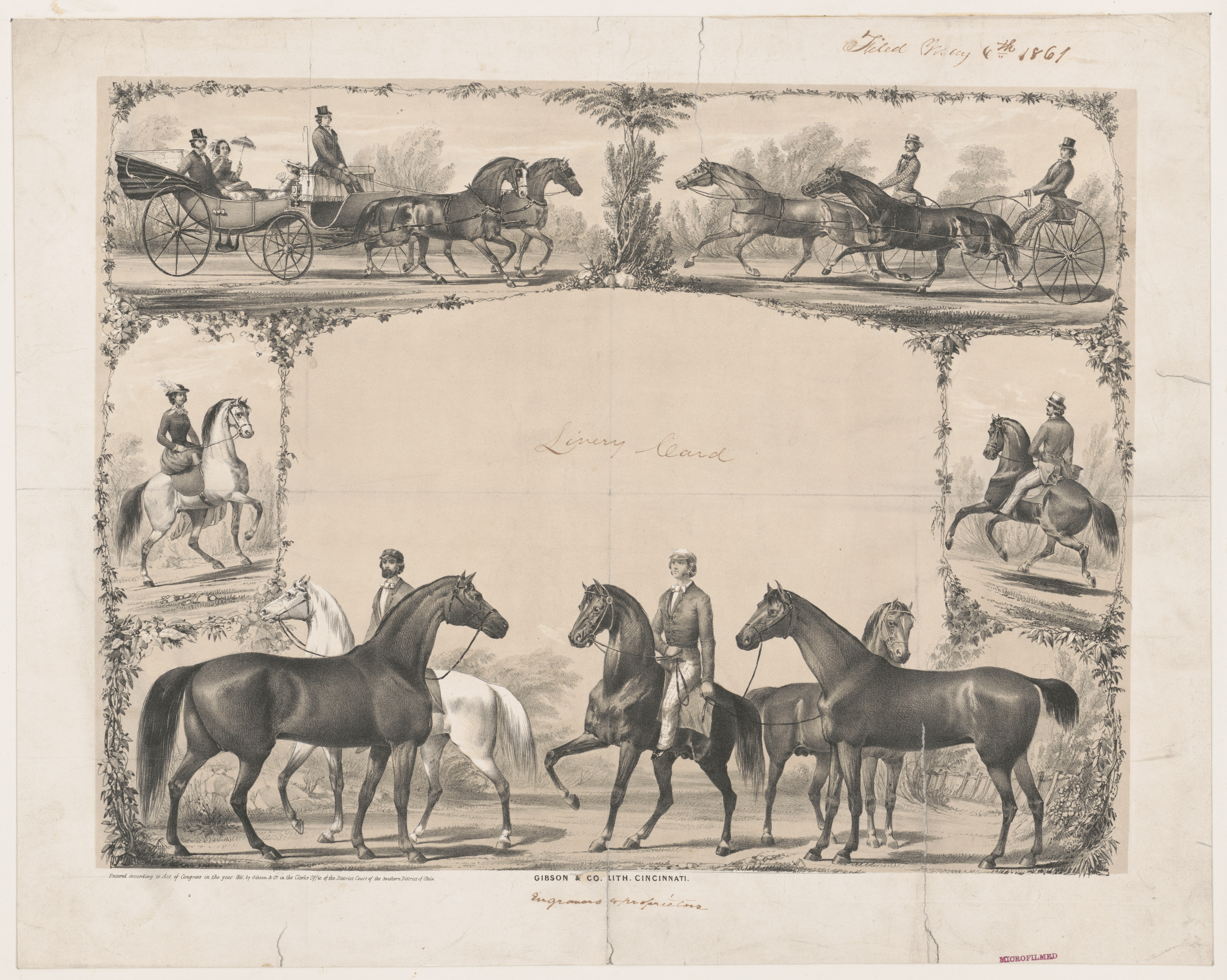 Such clothing, in olden days, was marked by badge, color, or cut in some manner as to render it distinctive, so that anyone in the service of a prominent person could readily be identified when appearing in public.

Well-informed persons with social pretenses prided themselves upon the number of such liveries they could place.

Today the term is used for the uniform style of costume worn by the pageboys in a hotel, waitresses in a restaurant, elevator operators in a building, or the like.