Where does the word “Lodestar” come from and What does Lodestone mean?

Obviously, lodestar indicates the star or other force or attraction that points the “lode.”

But if that isn’t clear, perhaps it should be explained that, early in our language, lode carried the meaning “way” or “course.”

Similarly, a lodestone, now more frequently spelled loadstone, was originally a piece of stone containing strongly magnetized iron which was used by mariners to point out the way, to direct them on their course. 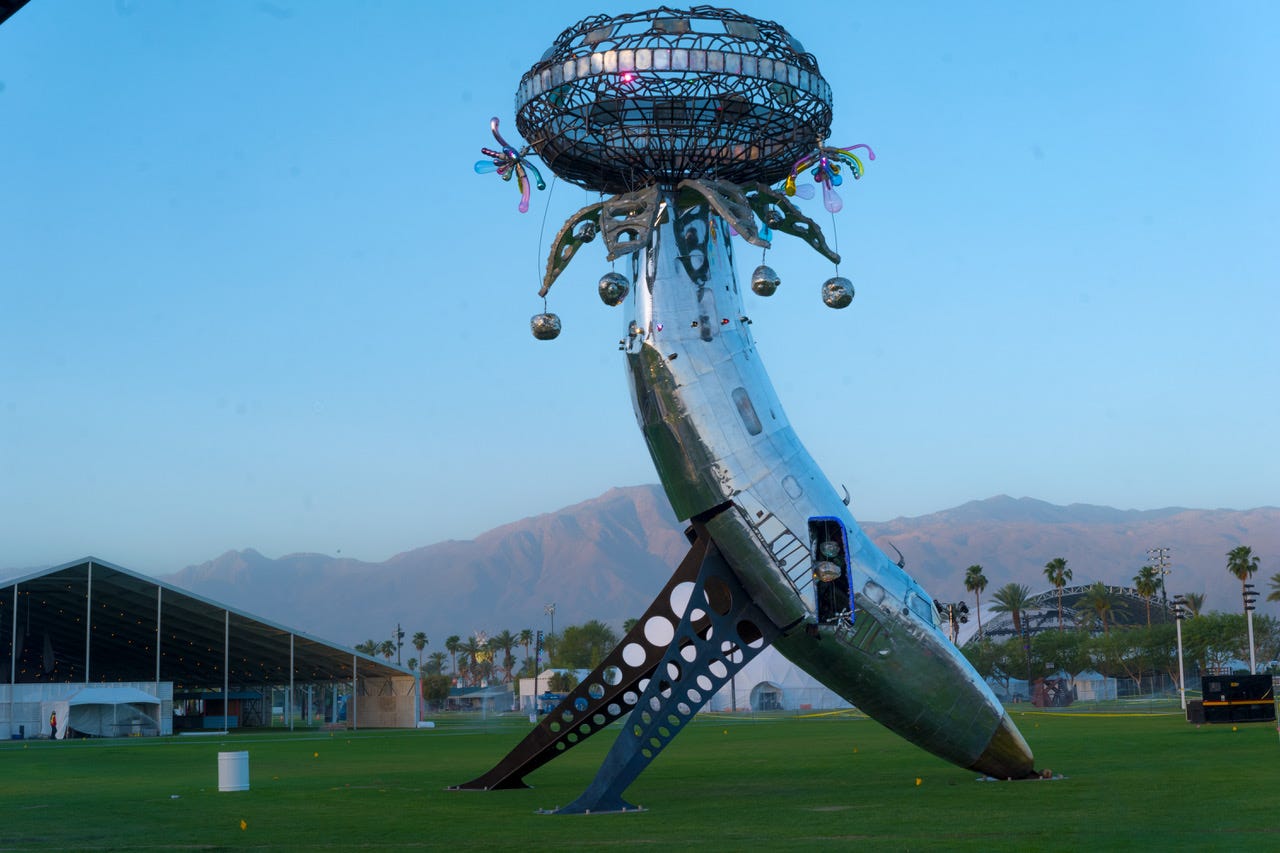