Where does the word “Galligaskins” come from and What does Galligaskins mean?

Although Noah Webster tried hard to determine the sources of words included in his dictionary of the English language, a hundred-odd years ago, he went far astray at times.

And the term galligaskins, rarely used in America but formerly common in England, was an instance.

It is the name of the wide, very loose breeches worn in the sixteenth and seventeenth centuries. 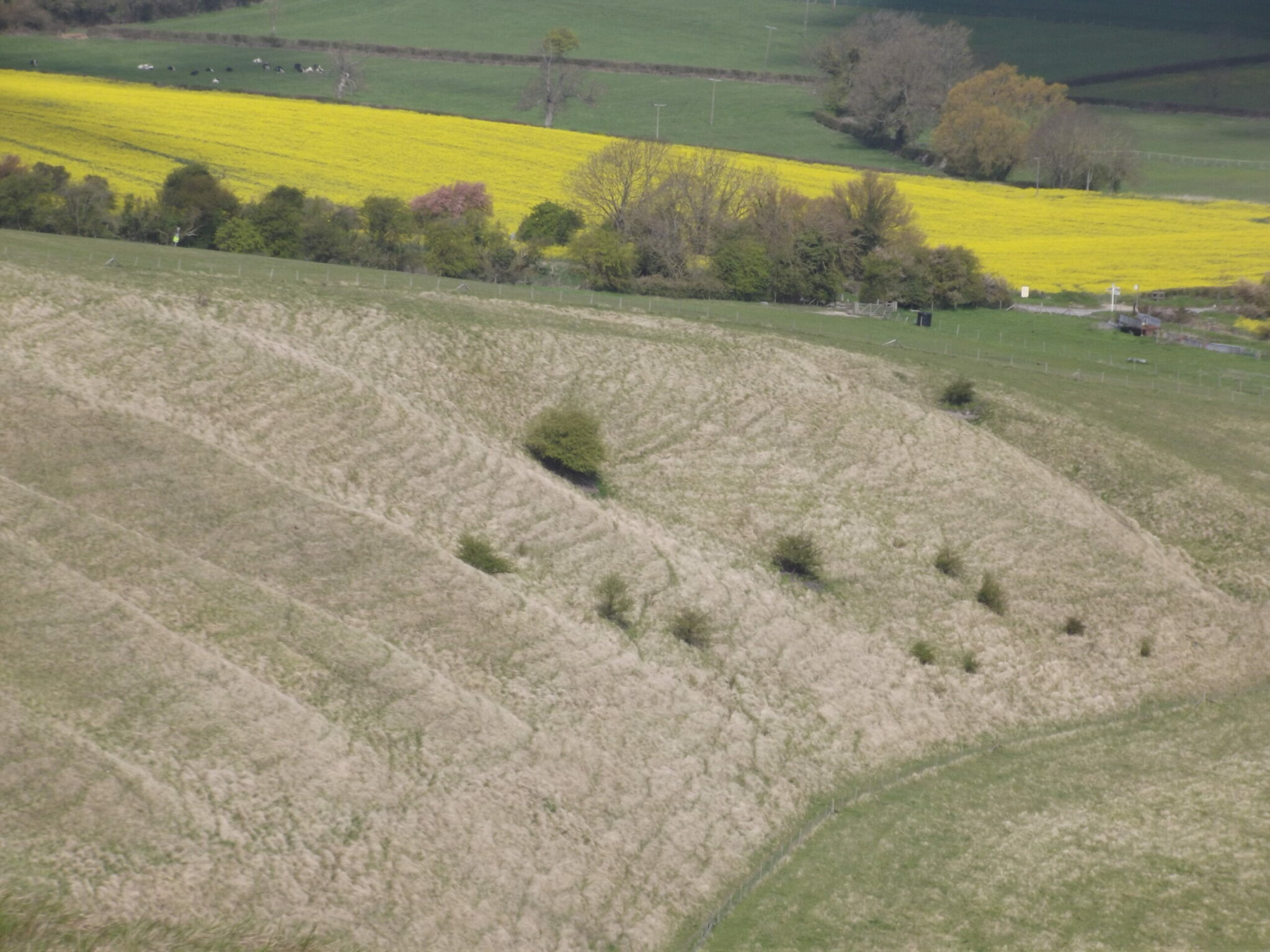 The intrepid Webster said that the name came about because “these trowsers were first worn by the Gallic Gascons, i.e., the inhabitants of Gascony.”

But it is really a greatly perverted form of Old French garguesque, which meant, “after the fashion of the Greeks,” referring to a style of Greek nether garment.