Where does the word “Lollipop” come from and What does lollypop mean?

Travelers in England must have, at least, known of the confection we know as the Lollipop, for it has been familiar to English children, and perhaps their parents, for more than a hundred and fifty years.

But to the best of our knowledge and belief it remained unknown to American children until the early twentieth century, perhaps about 1910.

Be that as it may, however, the sad fact remains that the origin of the name is a deep dark mystery, though it may somehow have been related to the dialectal word lolly, sometimes used in northern England to mean “tongue.” 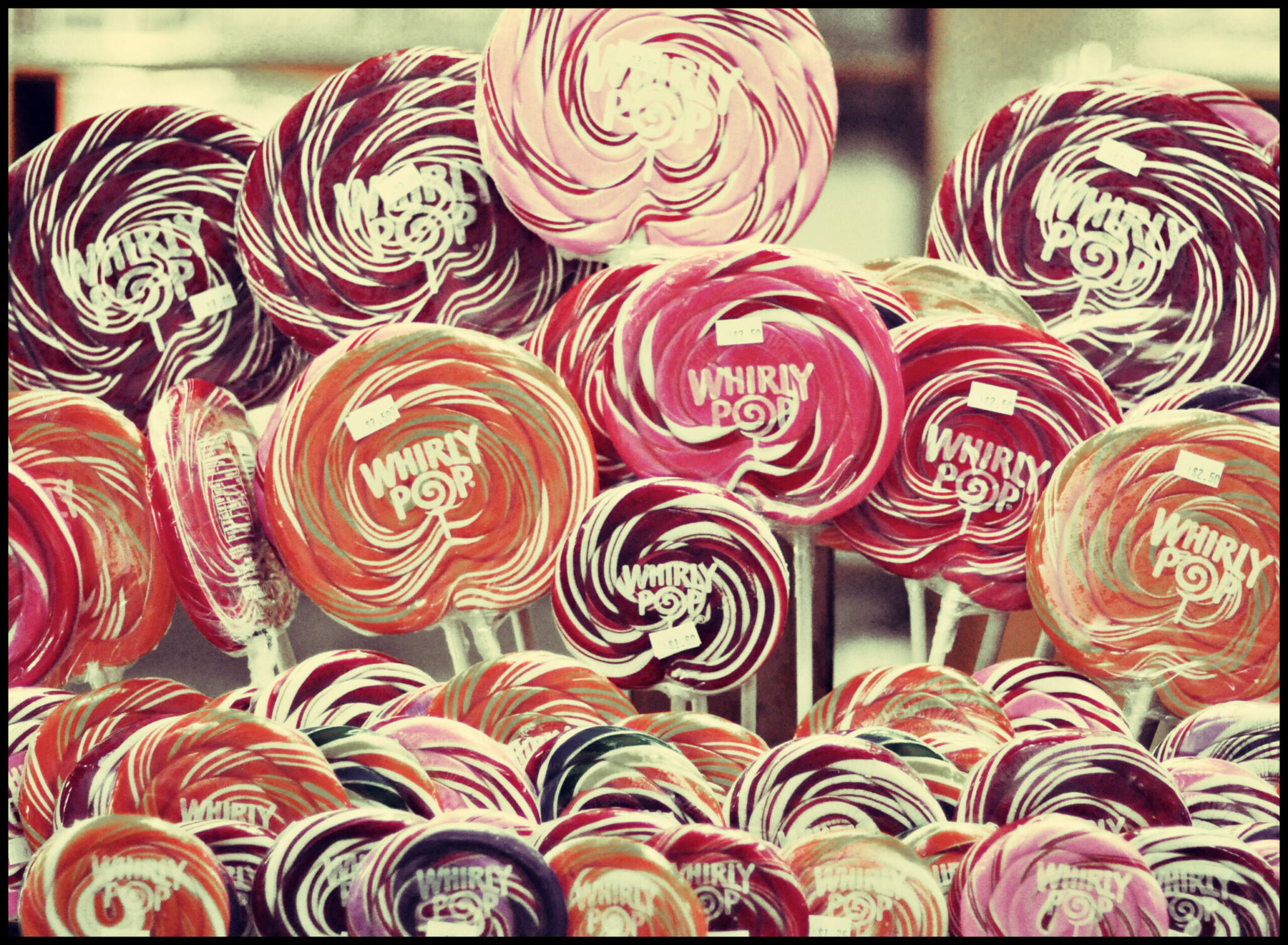