Where does the word “Madstone” come from and What does Madstone mean?

The New Orleans Times-Picayune Magazine of June 19, 1949, as quoted by Dictionary of Americanisms, reported a statement to the effect that there had been an estimated “4000 actual cases in which the application of the Mad Stone brought about instant relief and final cure of snake bites, black widow spider stings, bee stings, and mad dog bites,” etc.

Obviously we should know what this miraculous stone is, especially as no less a person than Abraham Lincoln believed in its efficacy when he took his son Robert, bitten by a dog, to Terre Haute to have a madstone applied to the wound.

Actually, various substances of stone-like nature have been given the name. 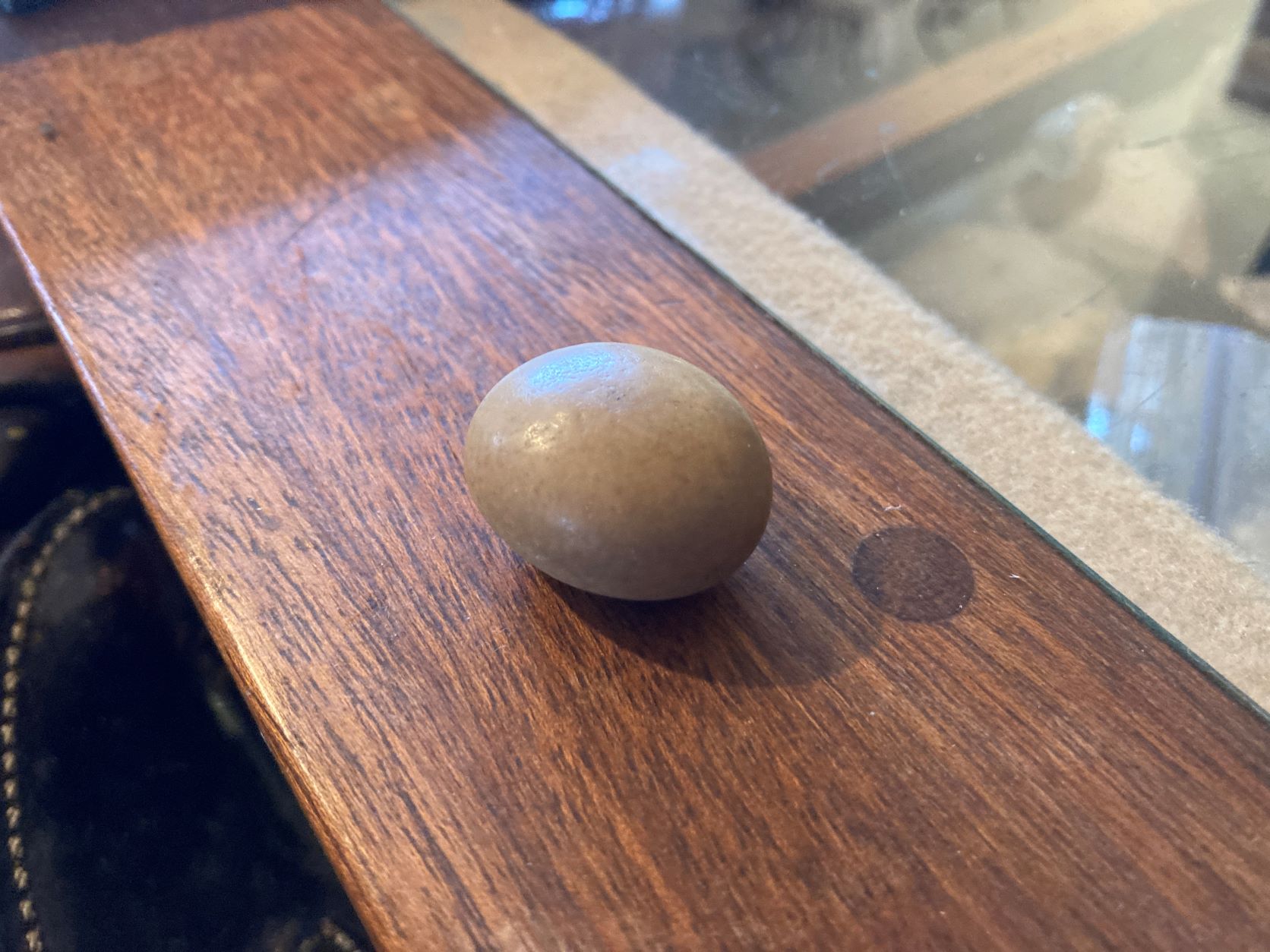 Generally, however, it is a hard substance that may occur somewhere in the digestive system of an animal, such as a calculus within the gall bladder or a mass of hair or calciferously coated pebble within the stomach of, say, a deer.

Where and how the popular belief arose in America is not known.

Literary reference goes back only to the early nineteenth century, but it was undoubtedly much earlier.