What does nepenthe mean and Where does the word “nepenthe” come from?

When Paris abducted Helen from the home of her husband, Menelaus. in Sparta and fled with her to Troy, he wanted her to forget her family and former home.

To that end, according to Homer, he gave to her an Egyptian drug, believed to allay grief and induce forgetfulness. This drug was known as nepenthe or nepenthes, and was probably some form of opium.

We use its name now to indicate any agency that may bring about freedom from mental pain, but we owe the name to Homer’s story. 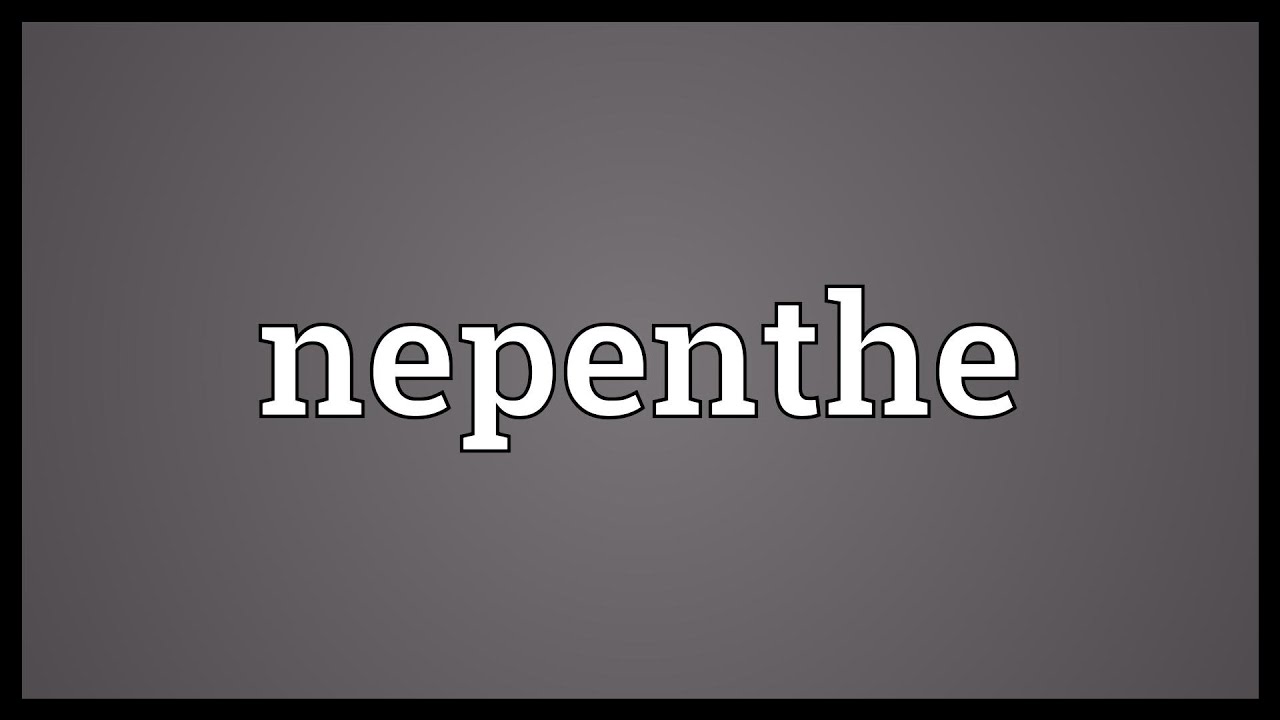