Where does the word “omelet” come from and What does omelet mean in French?

Oddly enough, omelet comes to us from the Latin word lamina, a plate, by virtue of several modifications in passing through French.

The Romans had earlier created lamella to denote “a small plate.” This became la lemelle, the thin plate, in French, and, in manner very similar to the alteration of English an ekename to a nickname, the a of /a was prefixed to the word that followed, thus la lemelle became l’alemelle.

Early French cooks must have prepared eggs in some manner by which, when whipped, seasoned, and fried, the resulting dish resembled a thin plate. At least it was this dish which they called alemelle. 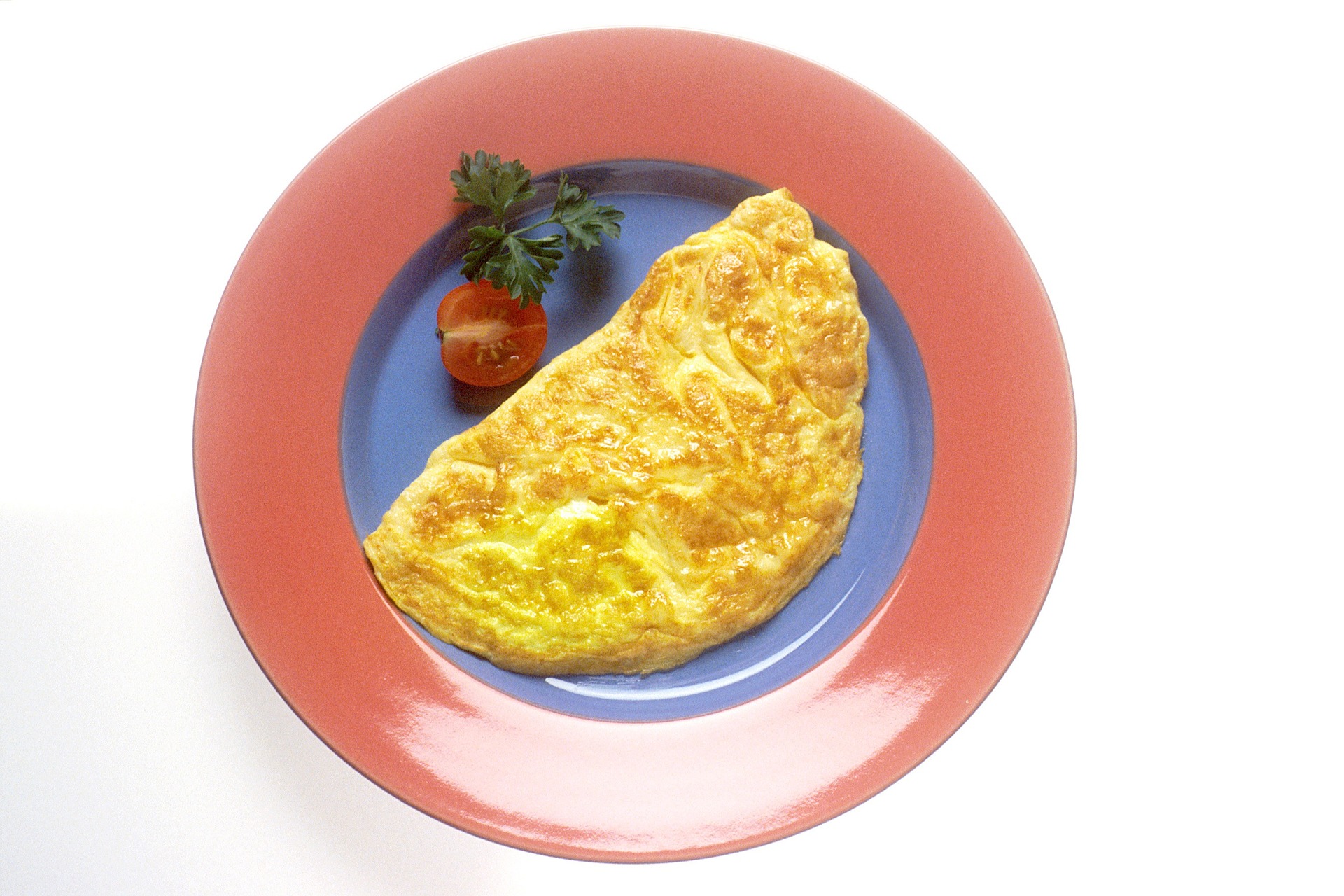 The next change in the word was the alteration of the ending -elle into -ette, in accord with the usual diminutive suffix, a change which produced alemette, as well as alumette. Next came a simple transposition of l and m, resulting in omelette.

Possibly each of these alterations came about through the speech of illiterate cooks and were put down upon parchment by literate writers who, knowing nothing about cooking, wrote what they heard. This last form was thence introduced into England, and was in turn variously written.

From the sound of the French speech the more common form was omelet, which ultimately became preferred. And this in turn has been accepted in France in the form omelette.