Where does the word “peculiar” come from and What does peculiar mean?

From the same source as pecuniary, the Romans coined the adjective peculiaris, which, though originally referring to one’s property in cattle, acquired a broader reference to personal property in general.

From this, even in Roman days, peculiaris took on the more specific meaning, “one’s own; belonging particularly to one’s self.”

Thus, a Roman slave, although the absolute property of his master, was sometimes able to save some money in one way or another. This the master could not legally touch; it was “peculiares servi”, strictly belonging to the slave. 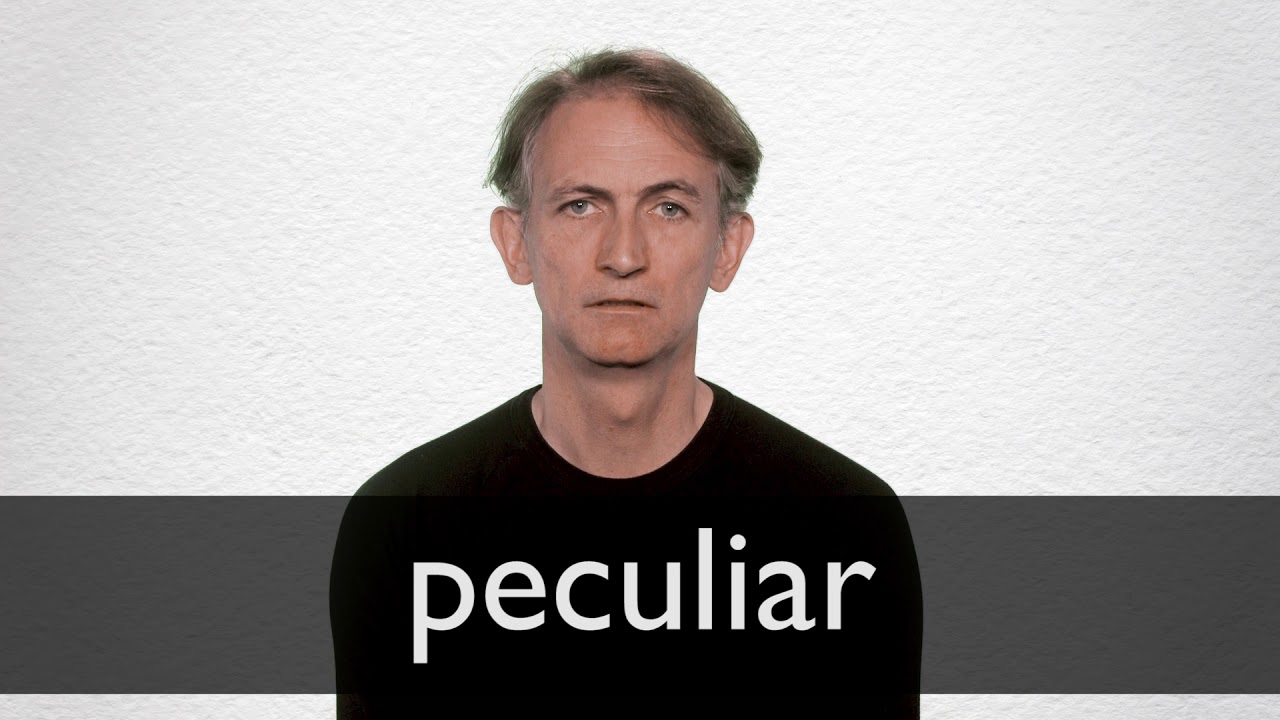 Hence, without taking into consideration the shades of meaning that peculiar has acquired in English, its general sense pertains to character, qualities, abilities, or the like that are unshared with any other person, that are distinctly one’s own.