Where does the word “Porterhouse” come from and What does Porterhouse mean?

Originally, about the beginning of the nineteenth century, a porterhouse was a house at which porter was served.

This porter was a kind of dark brown beer or ale favored by porters and ordinary laborers, often called porter’s beer or porter’s ale.

The porterhouse steak is supposed to have been introduced about 1814, according to the Dictionary of Americanisms, in the porterhouse conducted by Martin Morrison in New York City. 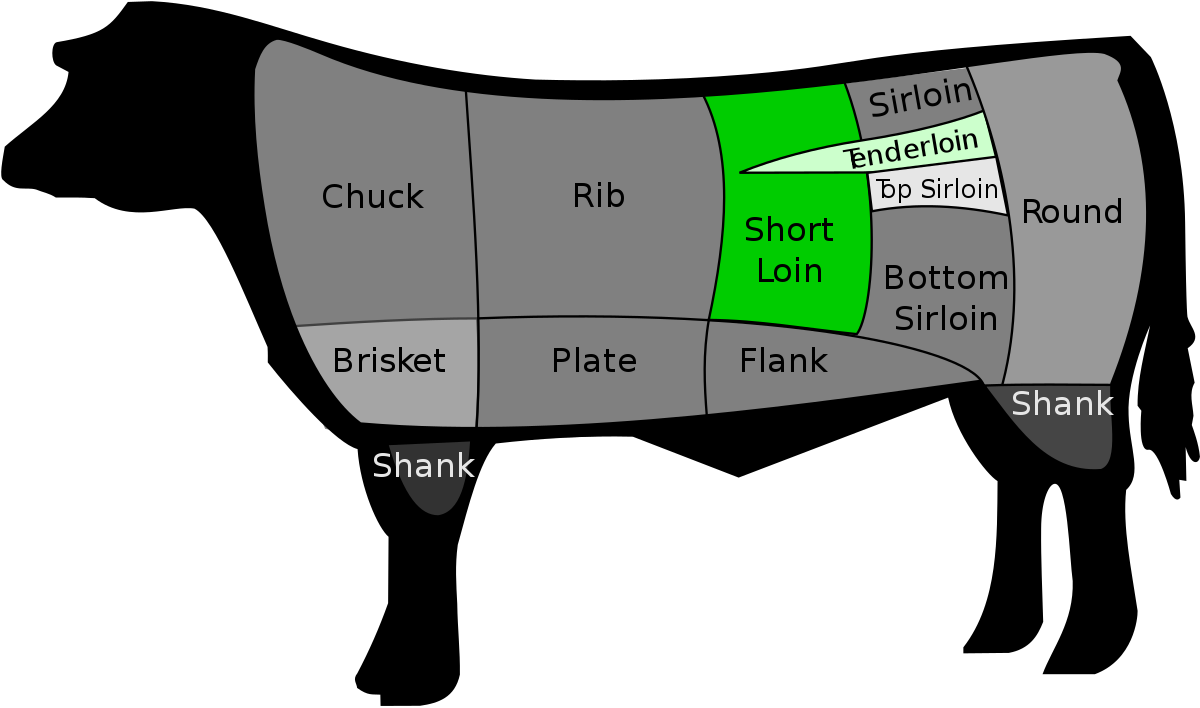