Where does the word “Roorback” come from and What does Roorback mean?

Political campaigns have rarely been entirely free of invective and diatribe regarding the candidates for office, and the presidential campaign of 1844 was no exception.

Widespread publicity was given by those opposing the election of James Polk to a purported book by a mythical Baron von Roorback (sometimes Roorbach), in which certain unsavory practices involving Polk were said to have been described.

The falsity of these allegations was soon exposed, and a lie, particularly a lie told for political advantage, is still sometimes referred to as a roorback. 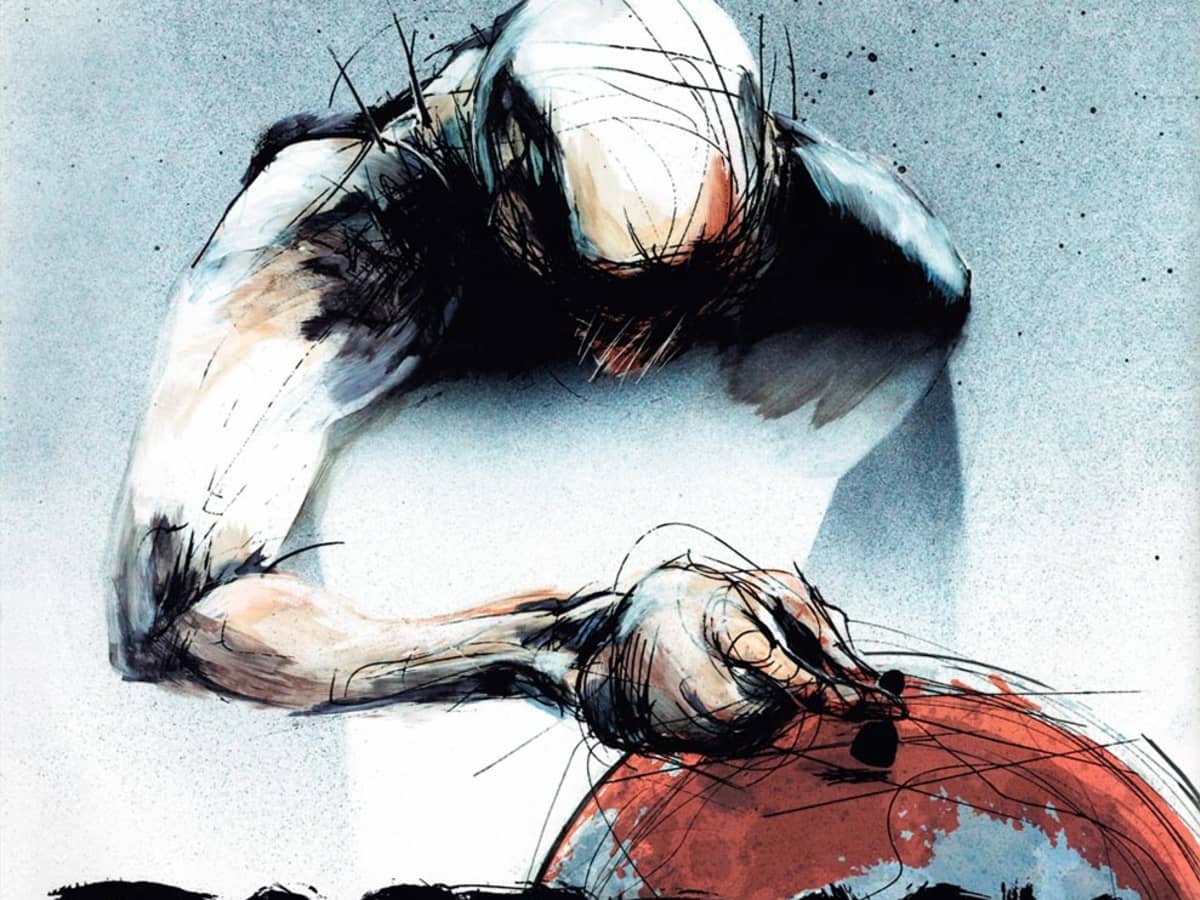