Where does the word “Slipshod” come from and What does Slipshod mean?

A slipshoe was, at one time, the name used for a shoe or slipper that fitted loosely and was worn for comfort, within the home, rather than for street wear.

However, it happened that even back in the sixteenth century, when the term was in vogue, there were certain of the citizenry who valued comfort more than propriety, and who allowed themselves to be seen in public wearing slipshoes, hence, were slipshod.

Proper people looked down their noses at such goings-on, of course, and thus it came to be that anyone careless of dress in general came to be described as “slipshod.” 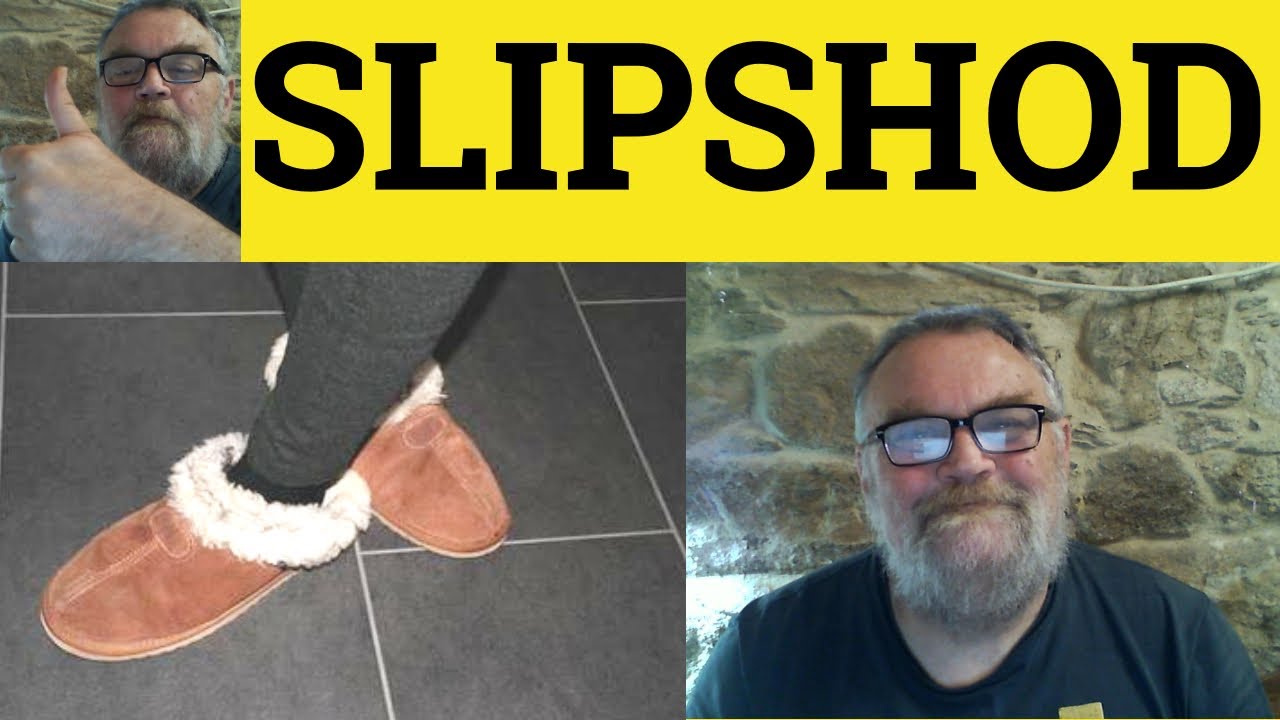 From this it was an easy step to apply the adjective to any thing or action kept or performed in careless, slovenly fashion.