Where does the word “Snood” come from and What does Snood mean?

The oldest words in the language sometimes seem to be among the most difficult to trace to their origins, perchance because these origins have become lost in the mists of age.

Snood is such a word.

It has been found to have been in English, in much its present meaning (“a fillet or ribbon for binding the hair”), since the eighth century. 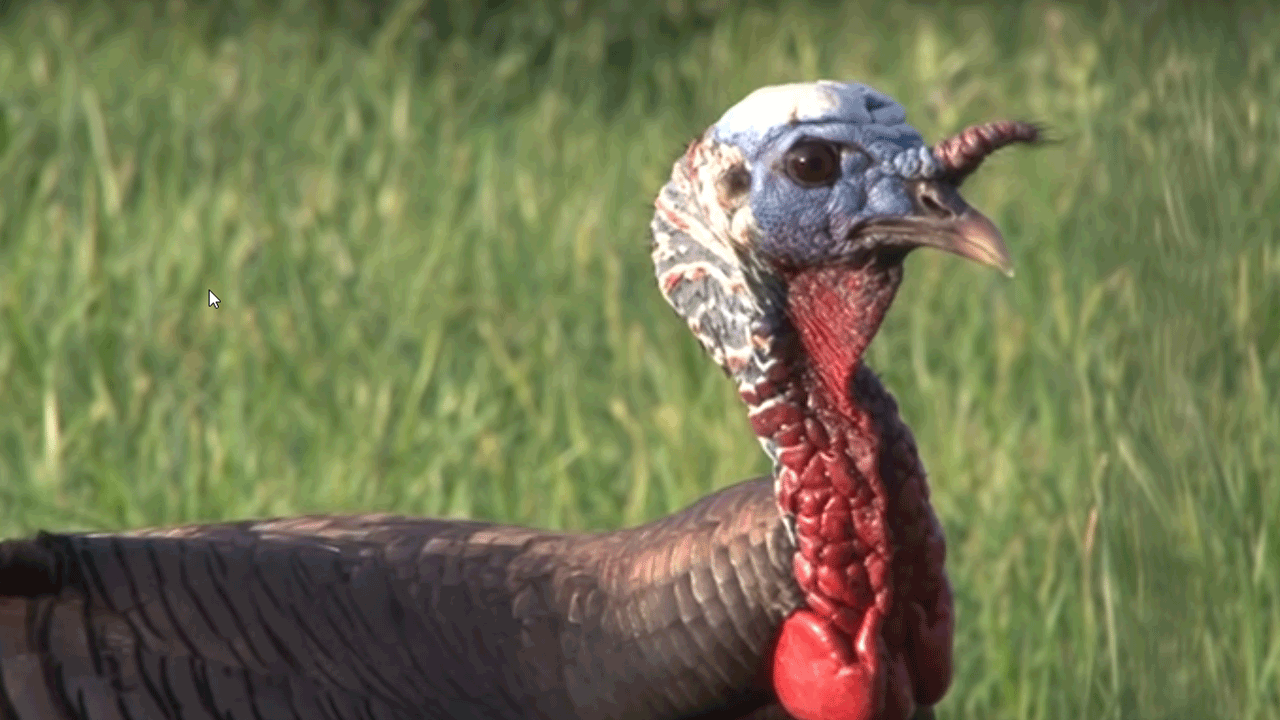 For quite some time it was to be found particularly in Scotland, where this type of hair covering was reserved to maidens alone, as a sign of virginity, being replaced by other forms of headdress after marriage.

Skeat (Etymological Dictionary of the English Language) suggests that the origin is to be found in the Teutonic root snu-, implying turning or twisting, from which come the Danish snoe, Swedish sno, “to twist, twine”; also the Swedish noun sno, “twine, string.”

The modern German Schnur, “string, cord, lace,” is easily seen to be related.

The etymological implication is that the first Anglo-Saxon snood may have been but a bit of string, or perhaps a fillet of string lace, about the hair, more likely to keep it from being blown into the wearer’s eyes rather than for its decorative effect.