Where does the word “soldier” (solidus) come from and What does soldier mean in Latin?

It may be that the members of the far-flung legions of the Roman Empire sometimes wearied of waiting for their pay.

That may have been the reason, we do not know; but at some time during the first or second century A.D., they began to refer to the aurum, the gold coin used in paying them, as “solid,” perhaps because it was better than promises.

The term they used, of course, was solidus, and this term was later generally employed when speaking of military pay. The solidus was a fractional part of the silver pound, libra, and was further divided into other fractional coins called denarii. 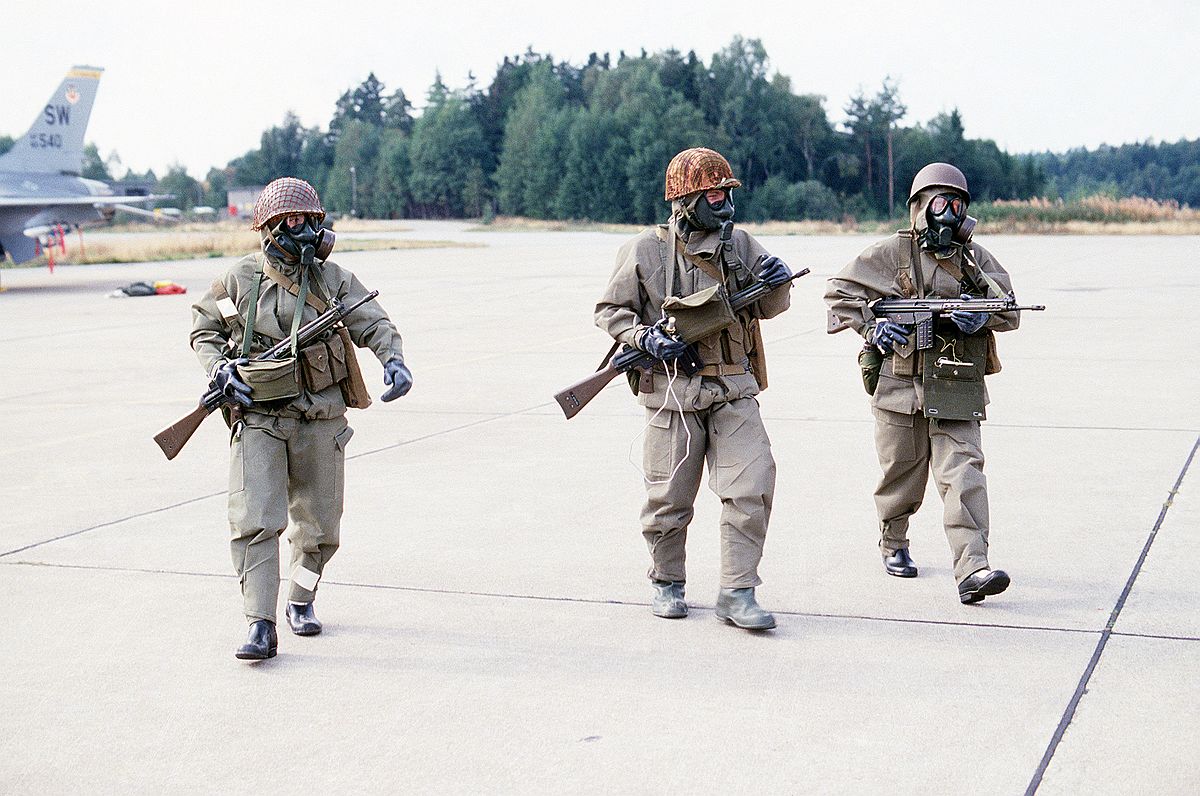 These names were subsequently adopted for British currency, thus giving rise to the initials, £, s, d, now referred to as pound, shilling, pence.

Among members of the Roman military outposts, where Latin was mingled with native speech, solidus became corrupted in France to solde or soude or similar variant, and the person who received military pay became a soldior or soudiour or the like.

The name had many other spellings when it passed into English, but ultimately became soldier.