Where does the word “Soupcon” come from and What does Soupcon mean?

Coming to us directly from the French, in which it has the same meaning, “a trifle,” the word soupcon has gone through several spellings as the French language itself was evolved.

A soupcon, therefore, is a quantity so small that it may exist only in the imagination. 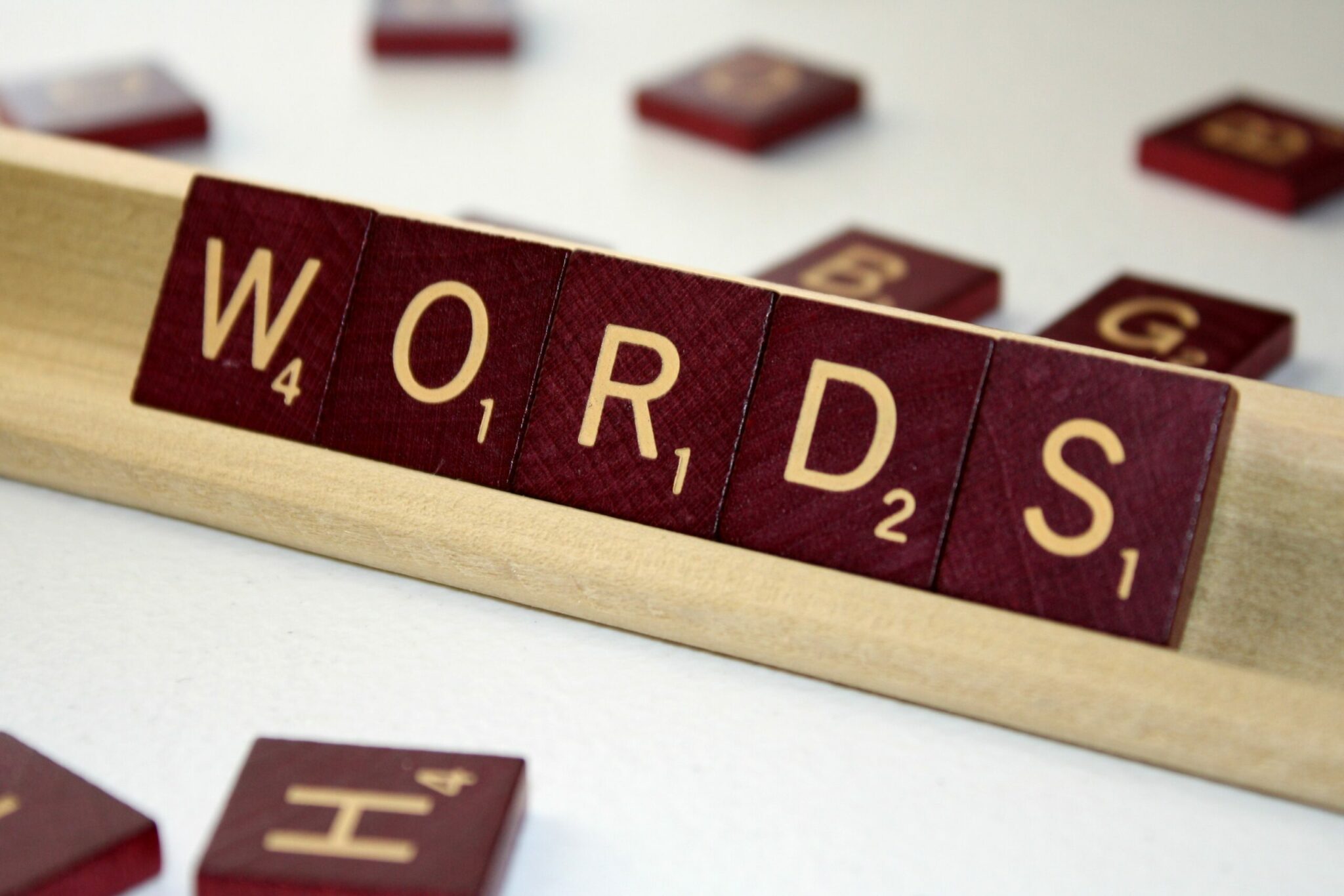