Where does the word “Crowbar” come from and What does Crowbar mean?

As said of various other words, some of our remote ancestors must have possessed wonderful gifts of imagination.

Someone, about six hundred years ago, discovered that if the end of the ordinary iron prize or prise were sharpened to a point or beak, its use as a lever would be more effective.

Someone then likened that beak to the neb or beak of a crow, and crow then became the name of such a tool, especially of one curved or bent toward its wedge-shaped end. 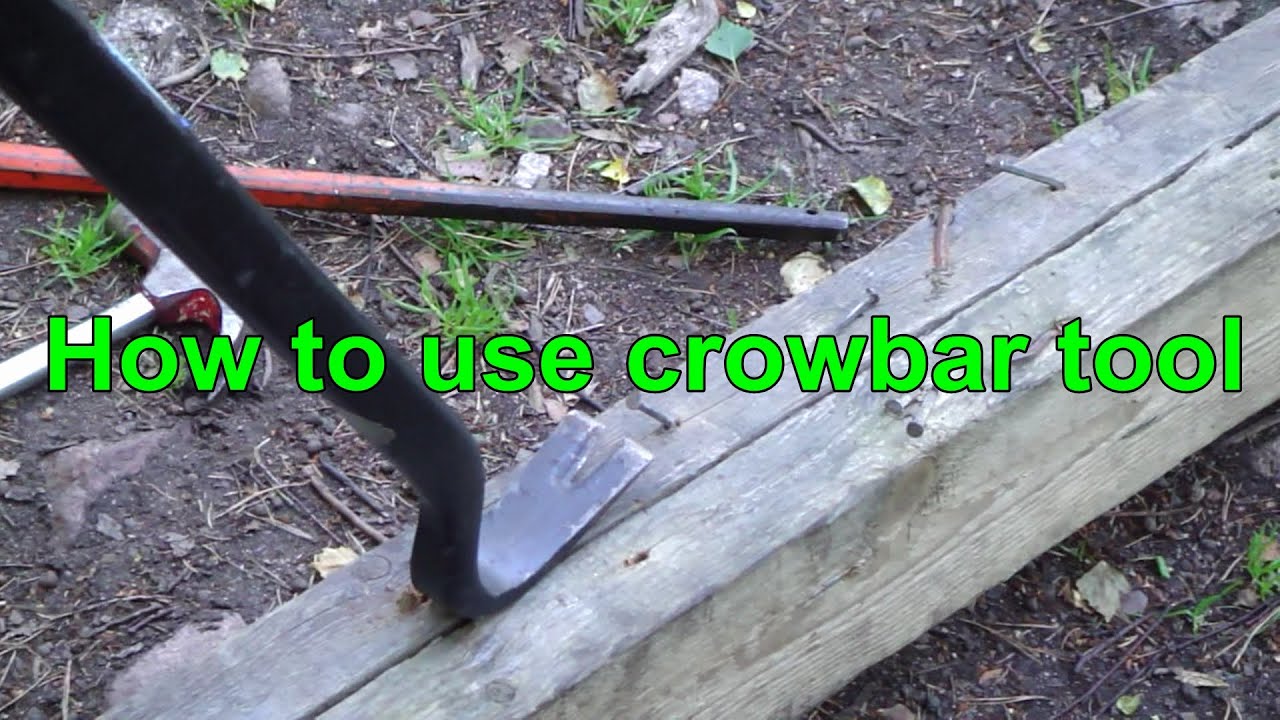 The addition of the bar was notice to steelmakers, several centuries later, that the desired crow must be a straight rod.