Where does the word “succinct” come from and What does succinct mean?

The Roman tunic, like the Greek chiton, was a simple garment worn by all classes of people.

In its early form it was a wide woolen sheet, folded across the body and pinned over one shoulder, sometimes with a hole on the opposite side for the other arm.

This garment was thus sleeveless and entirely open down one side. A girdle or cinctura just below the chest held it in place, however. 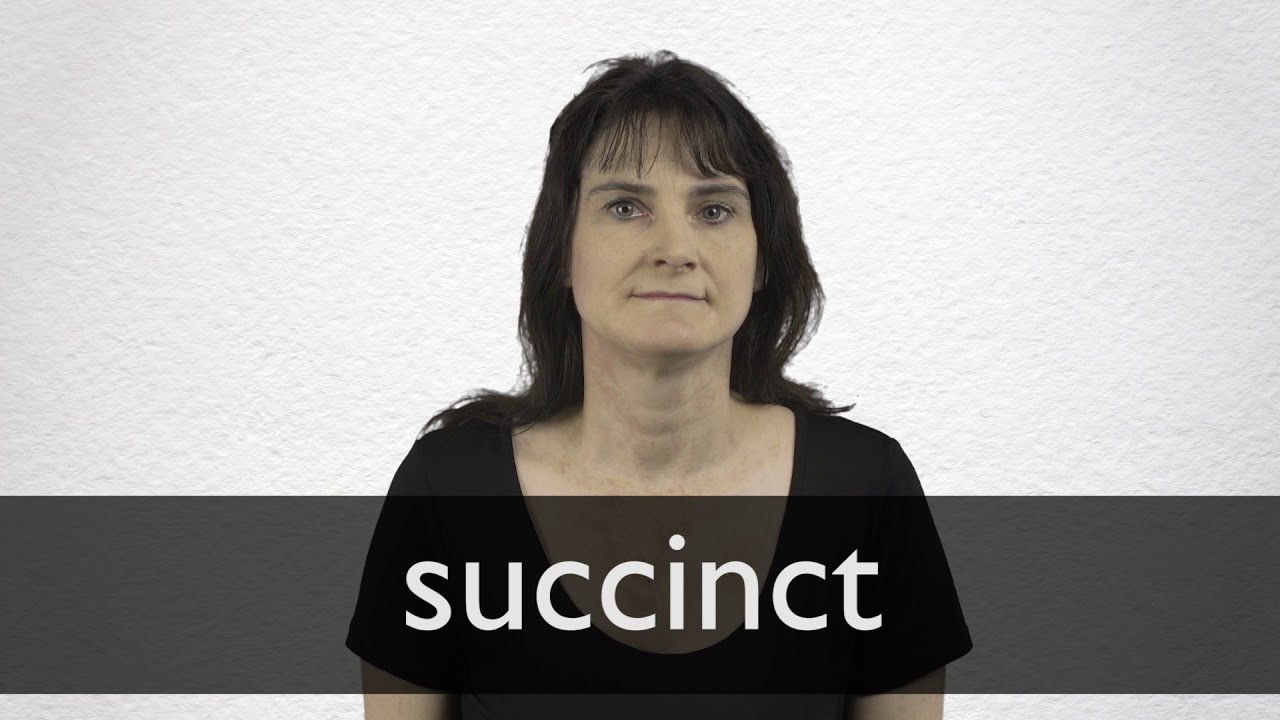 But the later tunic was made very much like a long shirt, and usually with short sleeves. It extended just above the knees, and was also kept in place by a cinctura.

For freedom of movement, it was common practice to loosen the garment above the cinctura, thus having a fold of the tunic over the girdle. And for still greater freedom, as when one was at work, the tunic was shortened still more, tucked still higher under the girdle.

Thus from the two words sub, under, and cingo, to gird, was developed succingo, to tuck up; hence, to shorten.