Where does the word “Tambourine” come from and What does Tambourine mean in French?

Etymologically speaking, there seems to be little doubt that tambourine, which comes to us from the French, is the diminutive of tambour, “a drum.”

The actual instrument, as we know it, though, is that which was known in France as tambour de Basque, because of its popularity in Biscay.

Tambour is apparently a variant spelling of tabor, which is a much older name for a drum, and seems to have come from either of two Persian words, both of which mean “drum,” tabirah or taburak. 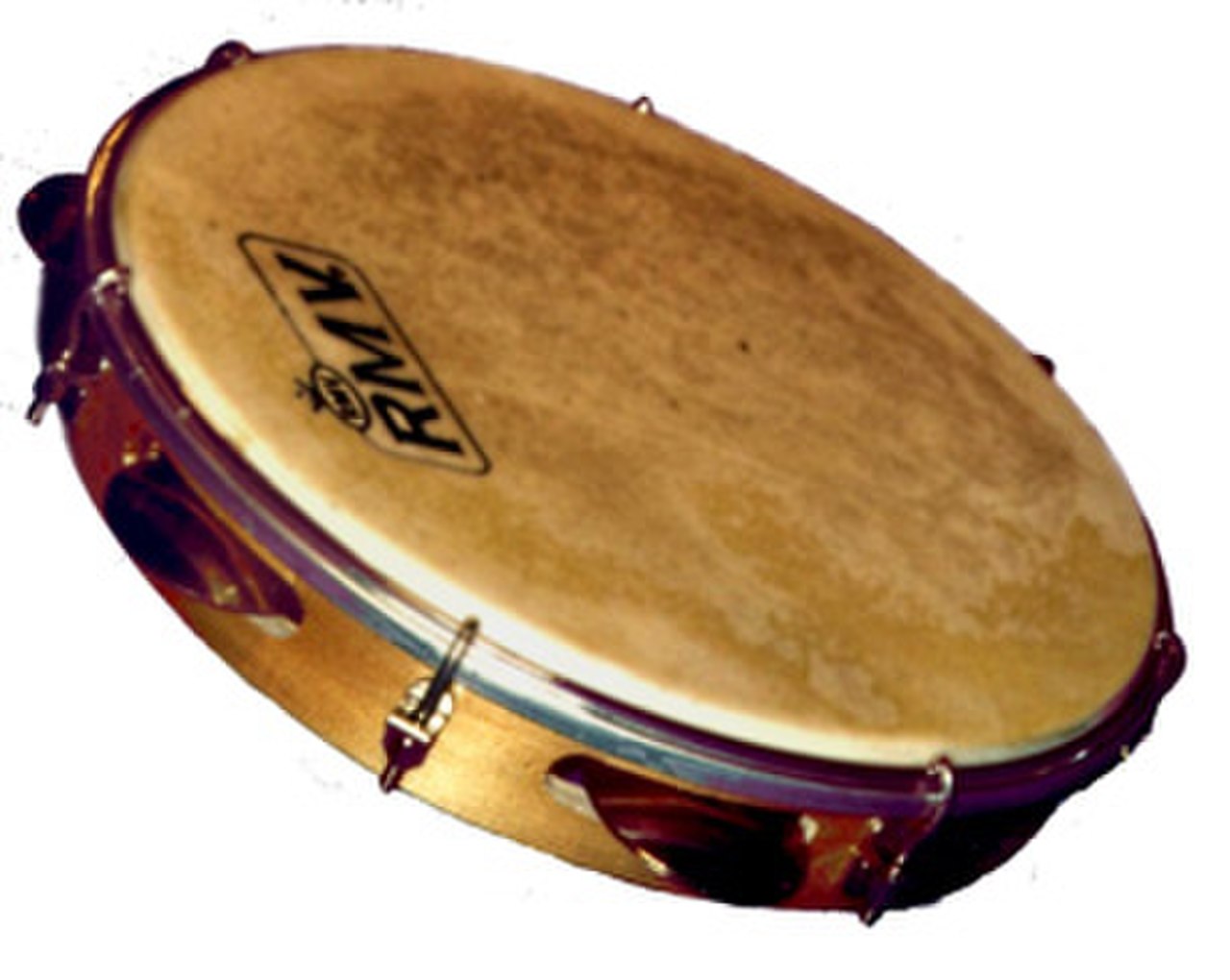 Both tabor and tambour have, in English, become practically obsolete since the introduction of the word “drum” into the language in the mid-sixteenth century, except in some specialized uses.