Where does the word “tantamount” come from and What does tantamount mean?

Our present adjectival use of the word tantamount, which dates to the mid-seventeenth century, was preceded by a noun use, of slightly greater age, and a verb use some 350 years older, both now obsolete.

It is to the verb use that originated in the tongue known as Anglo-French that we must look for the beginning of the word, which was then rendered as tant amunte, “to amount to as much,” made up of the French tant, “as much,” plus the Anglicized French amunter, “to amount to.” 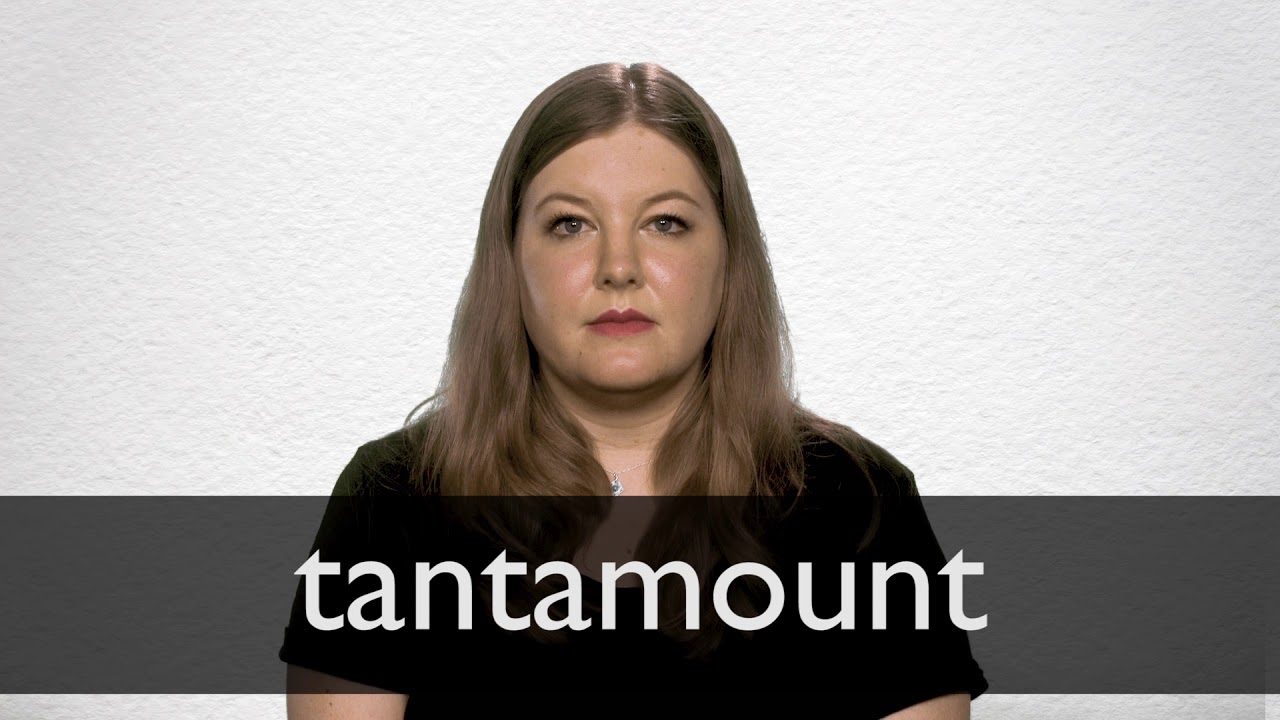