Where does the word “Tocsin” come from and What does Tocsin mean?

Back in the days before systems of mass communication had been developed to anything like the extent they are today, it was necessary that some means be used to call the inhabitants of a community together in case of a general alarm or for the dissemination of important news.

This was frequently done by means of an alarm bell, which was struck only on such special occasions.

And a tocsin is literally “a striking of the bell.” 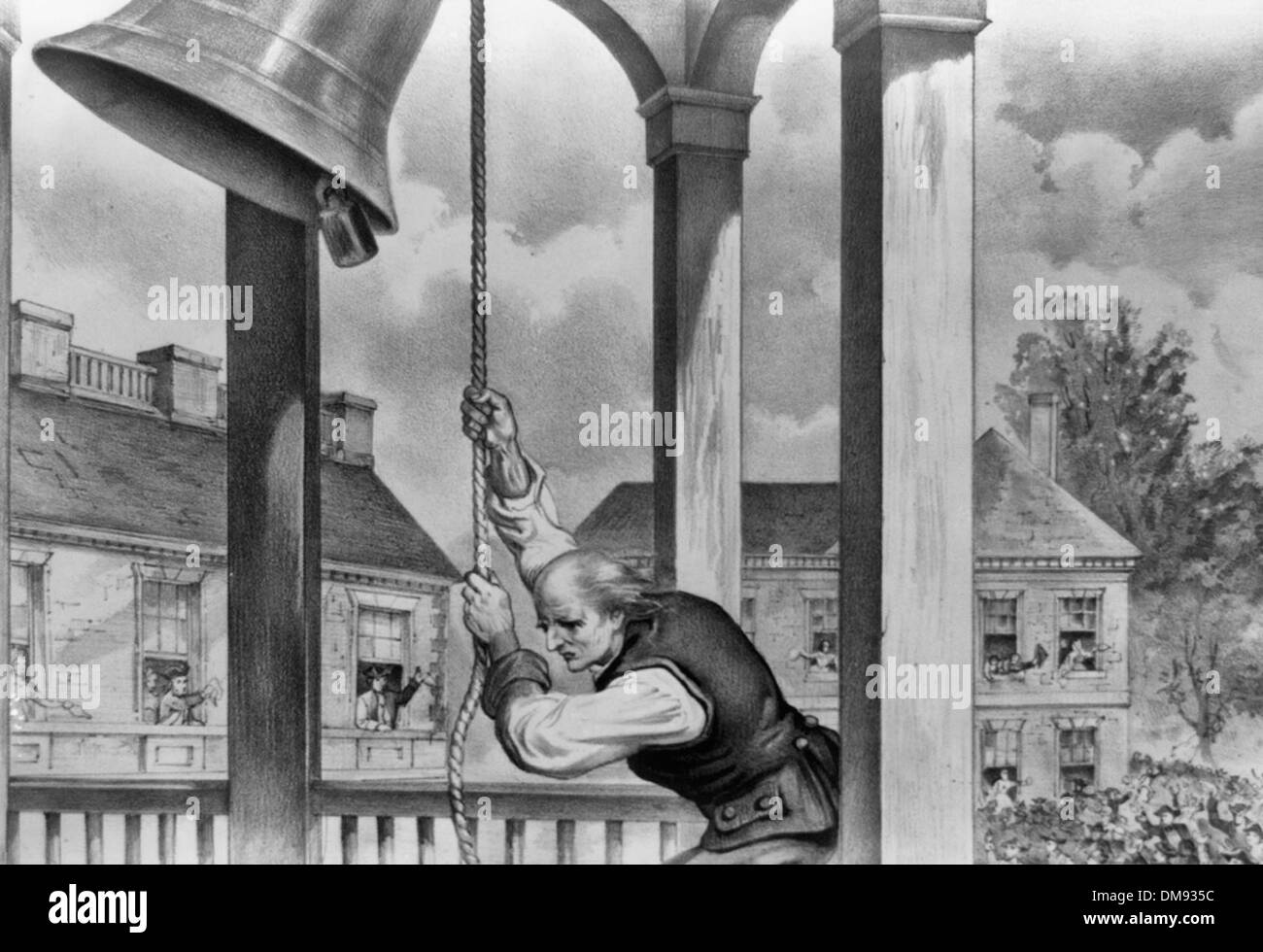 The word was taken into English directly from the French, where it had slowly developed in form from the Old French toquassen, and to which, in turn, it had come from the Provençal tocasenh, “strike the bell.”

This is made up of tocar (from which came the French toucher), “to touch, to strike,” together with senh, “sign, bell,” the latter part from the Latin signum, “sign,” which, in Late Latin, also had the meaning of “bell.”